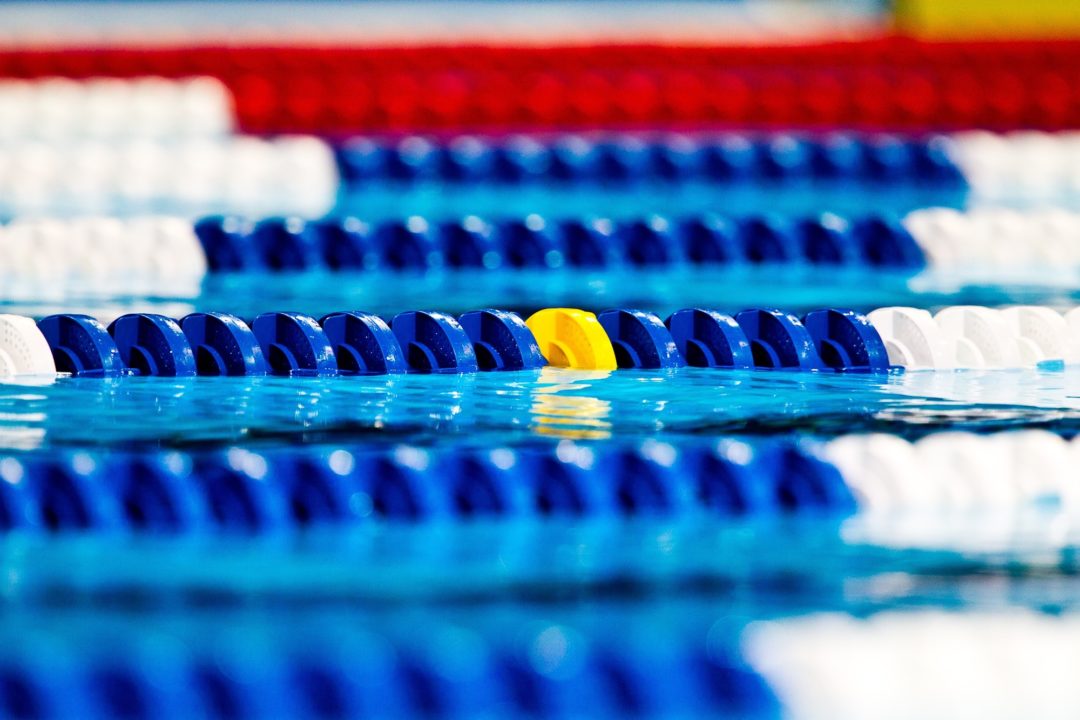 When we recapped the first three days of the 2013 CARIFTA Championships from the weekend in Kingston, Jamaica, we warned...

When we recapped the first three days of the 2013 CARIFTA Championships from the weekend in Kingston, Jamaica, we warned that Tuesday’s final day would be the best of the meet.

The results didn’t fail to disappoint, either, as we saw some big-time swims.

In the first boys’ 15-17 final, Christian Selby won the 400 free in 4:05.22 – a time that would’ve ranked him among the top 20 American 15 year olds all of last season. He’s one of many Baylor School representatives at this meet, and was part of their State Championship winning 200 free relay last year. Bahamian Joanna Evans won the women’s race in 4:25.46.

Then it was on to the sprints, where we saw the first big upset of the meet when 17-year old Renzo Tjon a Joe upset Dylan Carter in the 50 freestyle 23.44-23.51. Both swimmers train in Florida with the Davie Nadadores, though Tjon a Joe represents Suriname and Carter Trinidad & Tobago.

Carter’s teammate Josh Romany was 3rd in 24.27, followed by St. Lucia’s Joshua Daniel and Suriname’s Zuhayr Pigot tied in 24.33. The great sprint tradition out of this Caribbean region seems to be living on, especially in T&T and Suriname.

The girls’ 50 free, just like the 100, was swept by the Ponson twins out of Aruba. Ally Ponson won again, though this time by a slightly larger margin in 26.91; Gaby Ponson took 2nd in 27.38, followed by Guadeloupe 17-year old Laurie Azincourt. Though representing her home territory of Guadeloupe at this meet, swimmers from this nation feed into the French system when it comes to the Olympics.

In the girls’ 100 breaststroke, Trinidad & Tobago got another win in the senior age group thanks to a 1:12.33 from 16-year old Alexandria Donahue. The bested Jamaica’s Zara Bailey (1:13.84) for the title; Jamaica’s other entrant, Bre Roman, who trains at the Baylor School as well, was a scratch from the final. Jordy Groters won the 15-17 boys’ breaststroke for Aruba in 1:05.19.

In the younger age groups of that breaststroke, 11-year old Chade Nercisio from the Netherlands Antilles won the girls’ 11-12 race in 1:19.29. For perspective on that swim, only four American 11-year olds were better last year.

Trinidad’s Tyla Martin added a win in the 200 backstroke to earlier victories in the 100 and 200 butterflies with a 2:26.63 – three seconds better than anyone else was in this race.