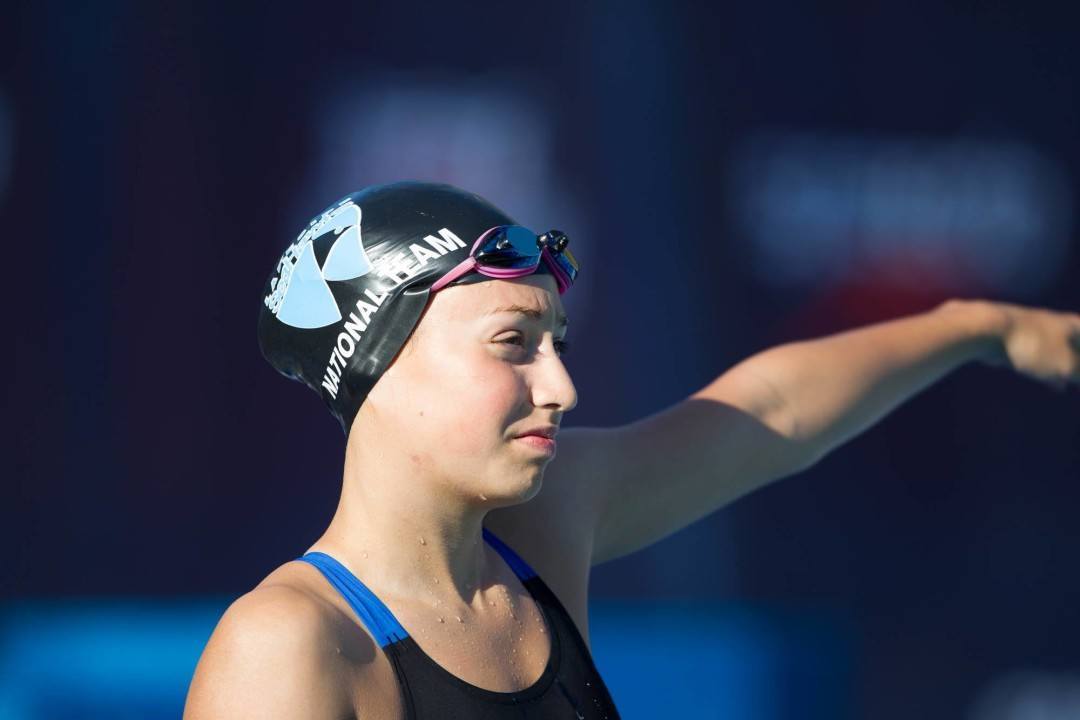 Asia Seidt from the Lakeside Swim Team has verbally committed to the Kentucky Wildcats. Archive photo via Tim Binning/TheSwimPictures.com

The Kentucky Wildcats have found a jewel for the crown that their women’s 2016 recruiting class is becoming with a verbal commitment from in-state recruit Asia Seidt.

Seidt is the 19th-ranked recruit in SwimSwam’s Class of 2016 list, and will be an immediate four-relay contributor for the Wildcats.

While Seidt swims for the Lakeside Swim Team in Louisville, Kentucky, home to the red-hot Louisville Cardinals, she opted instead for the state’s other major college program.

Her best times aren’t yet quite fast enough to be point-scorers at the NCAA Championships, but they are already good enough to get her to the meet as a freshman individually.

Seidt is still making big improvements in her best races, too. Aside from the 200 IM, all of those races bolded above were done during her junior season in high school. Not all of those drops were huge, but in some cases they were – including four second drops in the 200 yard fly and the 200 meter backstroke.

In that 200 backstroke, she came up just short of qualifying for the Junior National Team. Her 2:11.96 was about four-tenths of a second away from the 6th spot.

It did, however, win her the NCSA Junior National Championship.

She joins the Wildcats’ two early commits Ali Galyer and Madison Winstead in what has the early makings of a top-10 class nationally.