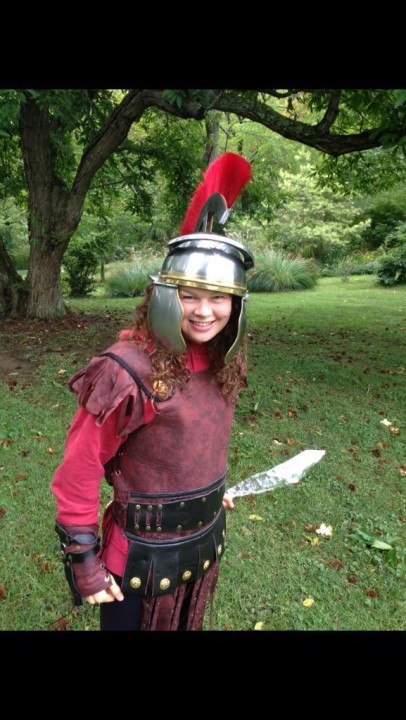 U.S. Open Water National Champion Becca Mann has made her college decision, verbally committing to the USC Trojans for the 2016 season and beyond. Current photo via Becca Mann on Twitter

U.S. Open Water National Champion Becca Mann has made her college decision, verbally committing to the USC Trojans for the 2016 season and beyond.

Mann was rated as our #3 recruit nationally in terms of pool swimming, but is even better in open water, where she won the 2015 U.S. National title in the 10K and competed at the World Championships in Kazan, Russia.

That open water arena is likely a huge draw for Mann to USC, which features U.S. Olympic open water coach Catherine Vogt on its staff.

Today, Mann publicized her commitment on Twitter, posting a very spirited photo of herself in full Trojan getup:

Mann competes for the North Baltimore Aquatic Club, but has previously represented the Clearwater Aquatic Team as well.

Mann is not only a great distance freestyler, she should turn out to be a big help to the Trojans in the IMs and the 200s of fly and back as well.

Training with Vogt at USC should also allow Mann to continue chasing her open water aspirations. Mann was a top contender for the U.S. Olympic team for 2016, but barely missed the cut, finishing 14th at Worlds with the top 10 earning Olympic bids. The only U.S. Olympian on the women’s side, Haley Anderson, also swam for the USC Trojans and continues to represent Trojan in competition.

Congratulations to an incredible young woman, athlete, and scholar. USC is so lucky to have you and we couldn’t be happier for you! We will get you to a cosplay convention yet, your skills are showing there, girl! Love, The Schmidt Family

a natural choice, big things to come from Becca! USC women looking strong for the next few years

Congrats Becca-great choice-USC is lucky to have you. Becca works very hard. Glad to see it paid off.