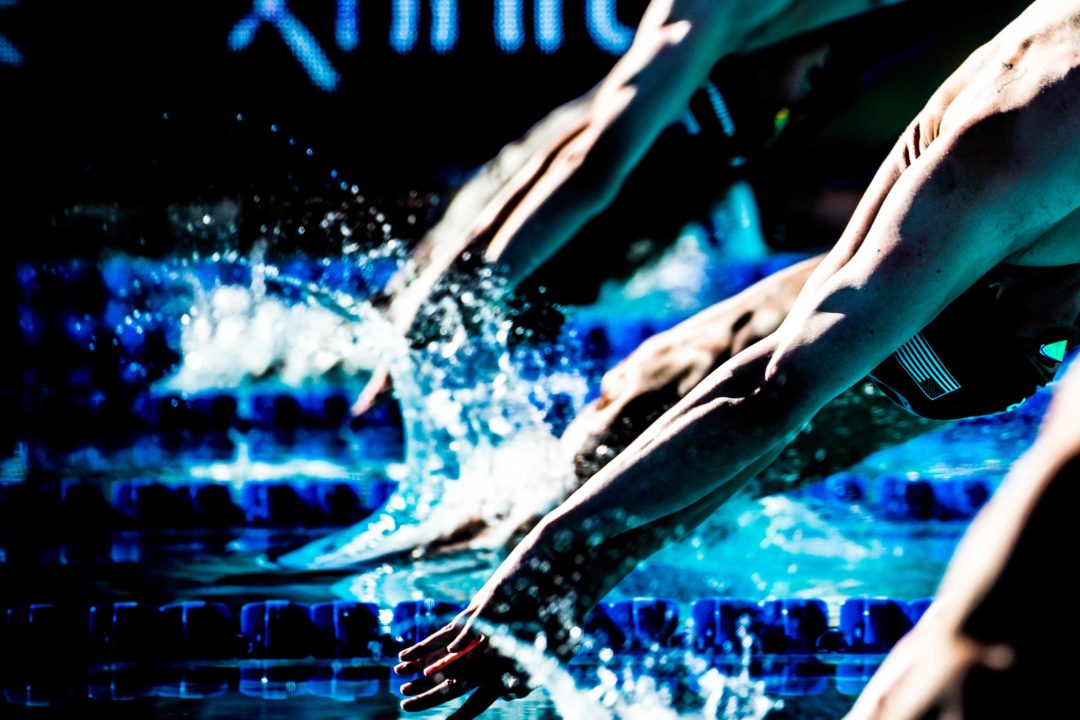 Fast swim. An obvious question: what was Dressel’s 100 fly time at 17? I know he didn’t specialize in it much then, but that progression has got to be insane.

He actually broke a National HS Record in the 100 yard fly in high school – so he was certainly already ‘there,’ though his 50 free was definitely drawing more attention.