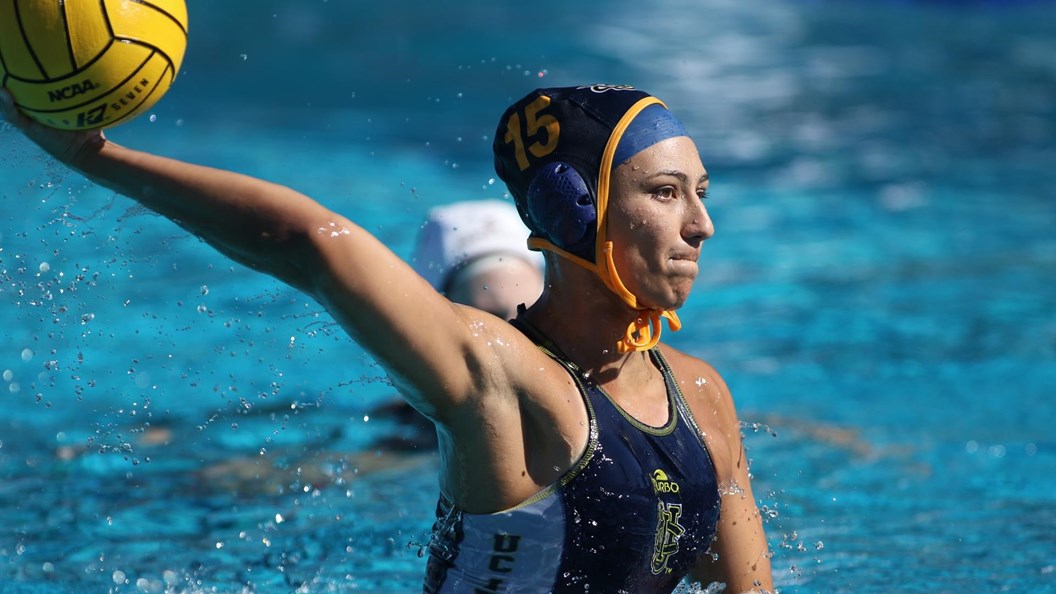 All but two of the 29 teams ranked or receiving votes in the Feb. 19 CWPA Poll are in action on collegiate women's water polo Week 6. Current photo via UC Irvine Athletics

With seven matches already in the books, Week 6 continues on Friday with the start of the Barbara Kalbus Invitational in Irvine, California, and the Fresno State Invitational in Fresno.

The Courtney Fisher Invitational is a 10-match affair on Saturday. #18 Wagner and RV Brown along with the host #24 Marist Red Foxes headline the tournament. Iona, La Salle, LIU Brooklyn, Mercyhurst, Siena, St. Francis Brooklyn and Villanova round out the field.

The Macalester Invitational opens the season for the Scots. Carthage, La Verne and Monmouth join Macalester at Riley Pool for the two-day event.