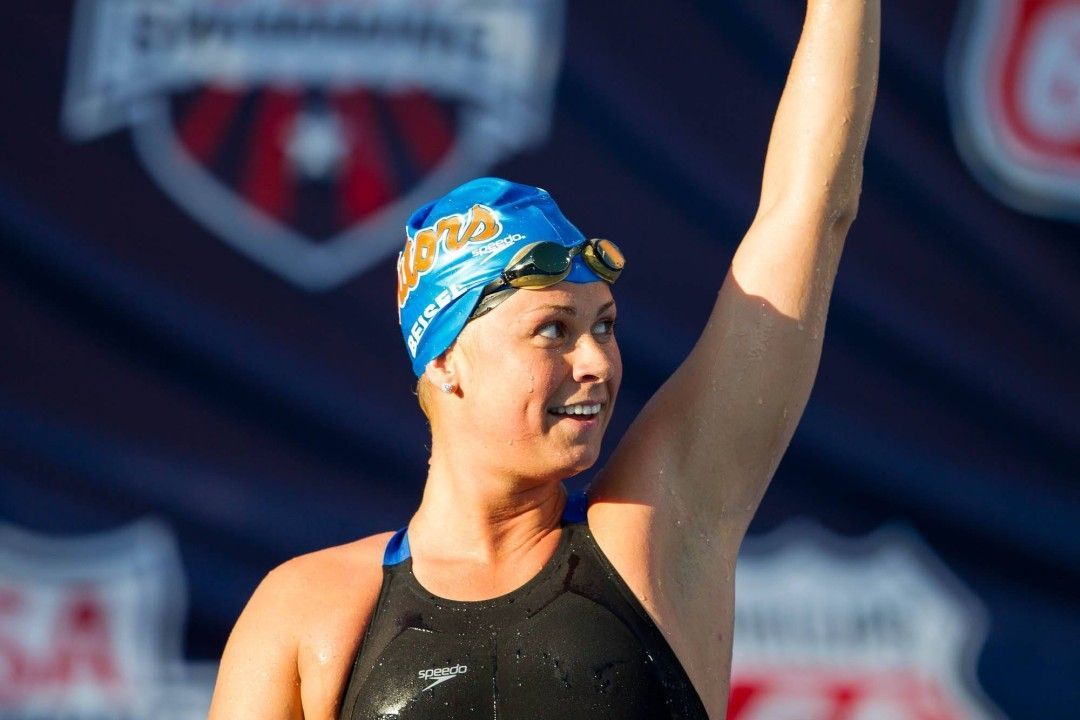 On the men’s side, senior Corey Main, junior Mitch D’Arrigo, and sophomore Jan Switkowski are set to represent the Blue and Orange. Sophomore Theresa Michalak will also compete on the women’s end. Stock photo via StockImages

KAZAN, Russia — Four student-athletes from the University of Florida men’s and women’s swimming and diving teams will represent the Gators at the 2015 FINA World Championships from Aug. 2 – Aug. 9, inside Kazan Arena.

On the men’s side, senior Corey Main, junior Mitch D’Arrigo, and sophomore Jan Switkowski are set to represent the Blue and Orange. Sophomore Theresa Michalak and Senior Jess Thielmann will also compete on the women’s end.

UF associate head coach Anthony Nesty will be on deck, coaching not only UF swimmers, but the Venezuelan team as well throughout the week-long championship.

Furthermore, two members from the Gator Swim Club — Alex Gomez and Andreina Pinto — will also compete at the championship event.

“It’s always a tremendous opportunity when our student-athletes get the chance to represent their home countries. It’s an honor for them; not only to continue developing as Gators, but also as competitors individually in their careers. We’re looking forward to some good swims and honored to have everyone competing.”

Seven current and former Gators are set to compete at the FINA World Championships: