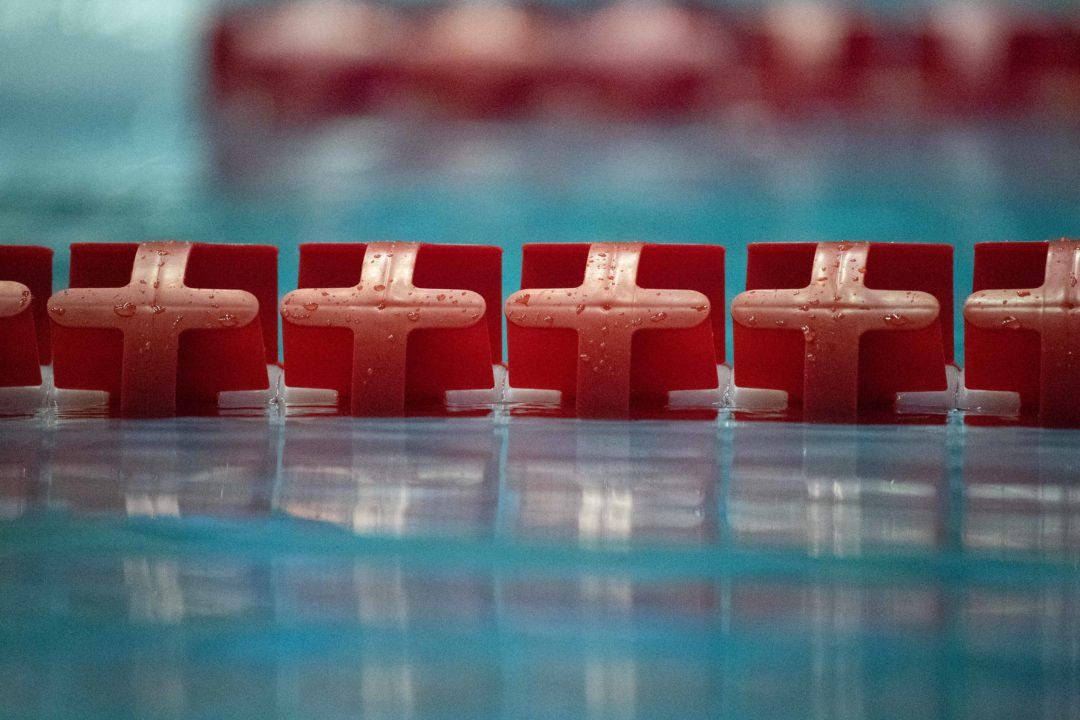 Ivanov was likely Auburn’s top recruit, but when head coach Brett Hawke resigned, assistant coach Lopez took the head coaching position at Virginia Tech. Ivanov switched his commitment and will join the H2Okies roster for the upcoming NCAA season. The school announced the addition of Ivanov to its roster here.

Converting long course meter times into the NCAA’s short course yard format is always a very inexact science, so there’s certainly no guarantee Ivanov is the best 200 flyer in the class. But he certainly has potential to be, and he’s already been a standout in short course meters for Bulgaria, which helps ease his transition some.

The signing has to be an exciting one for Virginia Tech fans, especially since Lopez’s last recruiting pull of an international World Juniors medalist (Spain’s Hugo Gonzalez) yielded one of the NCAA’s fastest IMers a year ago. Gonzalez transferred from auburn to Virginia Tech along with Lopez, bolstering what should be a completely reloaded H2Okie roster for 2018-2019.

The addition to the recruiting class also pushes Virginia Tech’s overall freshman class deeper into our top 12-ranked classes nationally, a series we just launched today. Stay tuned this week to see where that class lands.

Not sure if it’s quiet… sounds very loud from the Auburn side. 2 big time scorers followed a coach? Dirty good.

Was more referring to this story going unnoticed for almost 2 months. Agreed though, cannot feel good from the Auburn side

Is it dirty because they are following their coach?

Hokies are getting exponentially better & ACC is a beast now, likely the best swimming conference in the country now.

Nothing you said is accurate.

The now part might be premature, but the rest seems right to me.

NCS, Louisville, VT, ND, UVa. All of those programs should qualify every relay for NCAAs & at least 3 of them have 5 or more guys who are realistically NCAA top 8 candidates in more than 1 individual event. This conference could realistically have 2 top 6, 4 top 15 & 5 top 20 NCAA team placements at the men’s meet this year. NCS likely won’t win NCAAs this year considering how absurdly deep Cal is now, but they are absolutely a player to win 1 in the next 3-4 years. That 5 deep program analysis describes what is likely the best swimming conference in the country. Is the analysis just wrong?

Anyone underestimating what Sergio has put together on… Read more »

You need to compare with SEC and PAC-12, for starters. Also, Michigan did not win any NCAA team championships in the 1980’s. You must be thinking of UCLA in 1982 which won with 10 swimmers (https://www.si.com/vault/1982/04/05/624271/there-was-really-something-bruin), beating Texas with 19 participants. But I agree that VT will do very well this coming year.

Typo. It was the 1995 Michigan team that won NCAAs with 7 guys at the meet. Zero divers. That was stupefying.