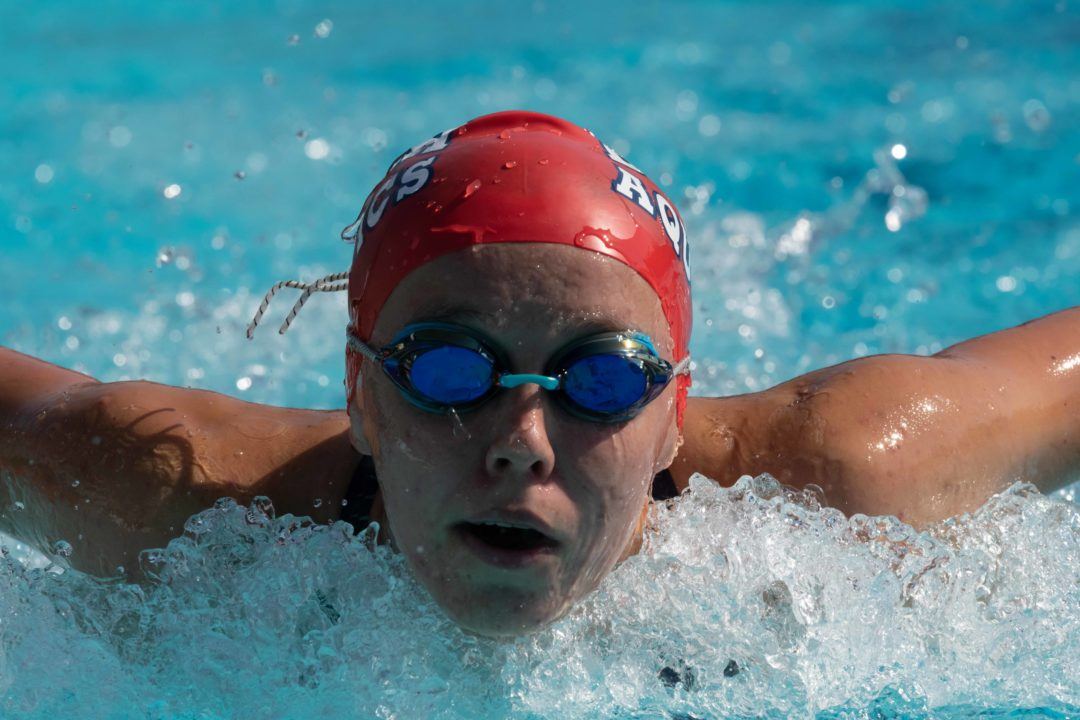 There were a number of noteworthy swims in a fast day 3 at the 2019 Carlsbad Sectionals in southern California. That included wins by both professional swimmers and high school students alike.

Among the pro winners was 19-year old Michael Andrew. He topped the 100 breast in 52.92 and the 50 free in 19.74. He’ll swim the long course version of both of those races at the World Championships this summer.

Other Day 2 Winners and Notables: