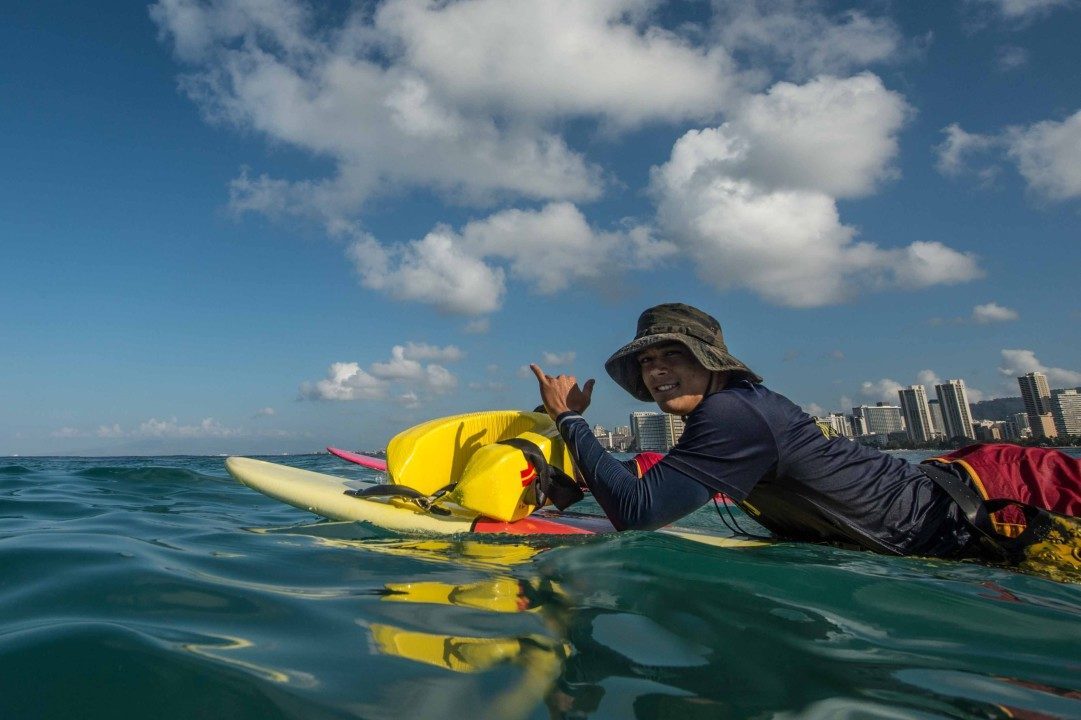 The event lineup includes surf swims, board races, surf ski races, beach sprints and combinations of the aforementioned disciplines in Ocean-man and Ocean-woman individual and relay championships. In addition the Rescue Tube Rescue, Beach Flags, Board Relay and Surf Ski Relays will be conducted on each of the three days of competition. Teams will select six male and six female athletes for each day of competition.

Team members must be under l9 years of age to compete on the youth national team. They will compete alongside a seasoned group of lifesavers that make up the US National Surf Lifesaving Team in Durban. Besides being elite athletes in their own right, the athletes will be tabbed as ambassadors of this nation’s surf lifesaving community to help promote beach safety and the importance of surf lifesavers and youth programs around the world.

About the United States Lifesaving Association

The United States Lifesaving Association is America’s nonprofit professional association of beach lifeguards and open water rescuers. The USLA works to reduce the incidence of death and injury in the aquatic environment through public education, national lifeguard standards, training programs promotion of high levels of lifeguard readiness, and other means.