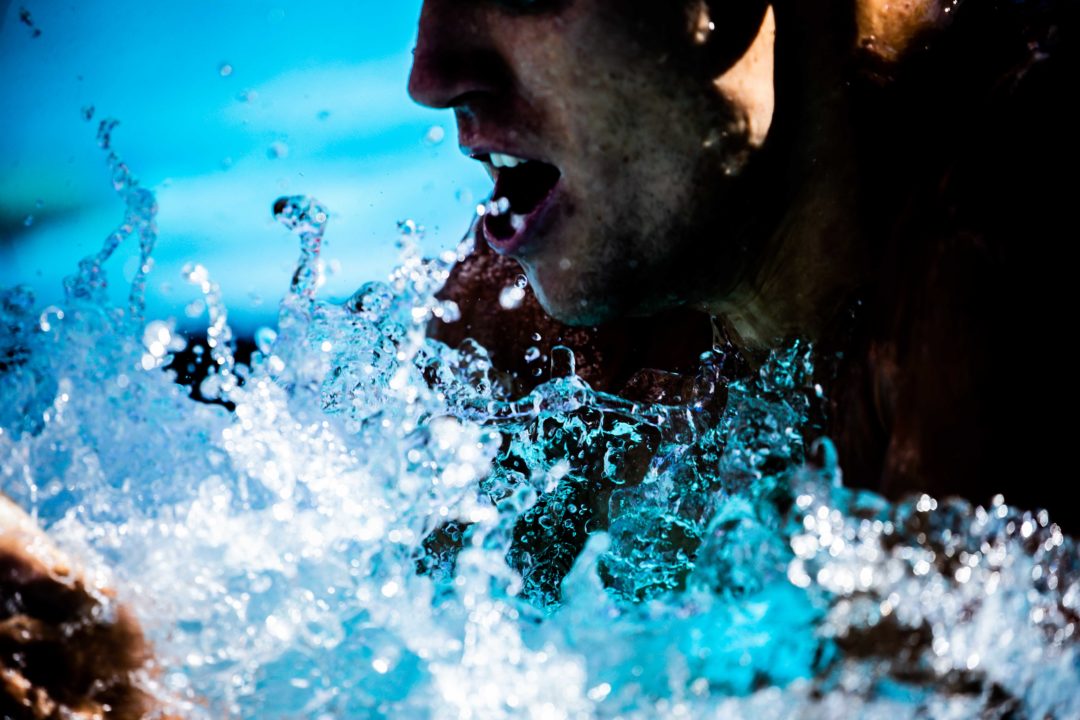 Spartans Aquatic Club and Gwinnett Aquatics kicked off the new year with a 14 and under meet in Georgia, where several rising age-group stars posted standout performances.

13-year-old Baylor Stanton posted a total of 8 victories while swimming best times in 7 events. Stanton began the weekend by winning the 200 freestyle by more than 10 seconds, finishing in a time of 1:46.04. This marked an almost 3 second drop off of his previous best time.

On Saturday, Stanton crushed the field in his first race, the 200 IM, coming in first by a margin of over 10 seconds again. He also knocked over a second off of his personal best, finishing in 1:57.08. Jumping right back into the pool for the 100 freestyle, Stanton claimed another victory and came within a tenth of his best time to touch in a time of 48.63. In his final event of the day, the 200 breaststroke, Stanton cut over 2 seconds off of his best time to touch first in a time of 2:17.11.

Stanton closed out the weekend by swimming the 400 IM and the 500 freestyle. In the 500 freestyle, Stanton dropped over 11 seconds to claim first in a time of 4:46.60. With this, he finished over 20 seconds ahead of his closest opponent. In the 400 IM, Stanton cut almost 10 seconds off of his best time, touching in 4:07.32. This performance also earned Stanton his first Future’s cut, and makes him the 2nd fastest 13-year-old in the country this season. In addition, Stanton now ranks #100 all-time in the 13-14 400 IM and is the 33rd-fastest 13-year-old of all-time, with over a year left in the age group to improve his 13-14 ranking

14-year-old Daniel Bao also had a good weekend, swimming best times across all 5 of the events he was entered in, while claiming victory in 2 of them.

Great swims! If you’re going to discuss a swim, please include the time…e.g., 200 back.