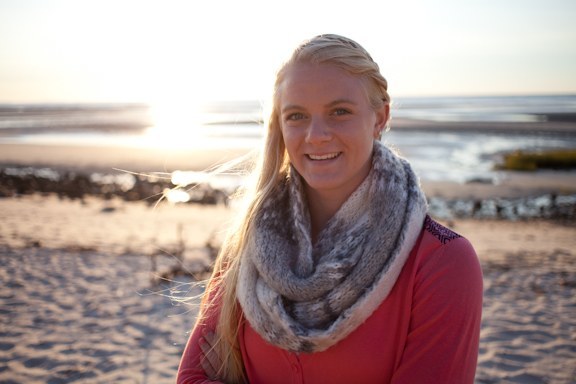 This week has been very busy for the Indiana Hoosiers. With verbal commitment’s from Allison Rockett, Delaney Barnard, and Brandon Colonis this week alone, on top of their 8 new unofficial FINA World Records, they have had a very successful week. But it doesn’t stop there, the Hoosier’s add anther verbal commitment from backstroker, Marie Chamberlain.

Chamberlain is from Cape Cod, Massachusetts and she swims for the Cape Cod YMCA Mako Swim Team. Last year she was the YMCA National Champion and holds the YMCA National Meet Record in the 100 backstroke. With her best time of 53.56, she will be joining a very deep and talented backstroke group. At the Big Ten Championships last season, Brooklyn Snodgrass won the 100 backstroke in 52.07, but two other Hoosier swimmers, Cynthia Pammett, and Justine Ress were both in the A-final and Allie Day also won the B-final.

At 53.56, Chamberlain will be able to make an impact right away and has the potential to really improve over the next four years training with that backstroke group. She is looking forward to continuing her career in Indiana, with her long term goals focused on the Rio and Tokyo Olympics.