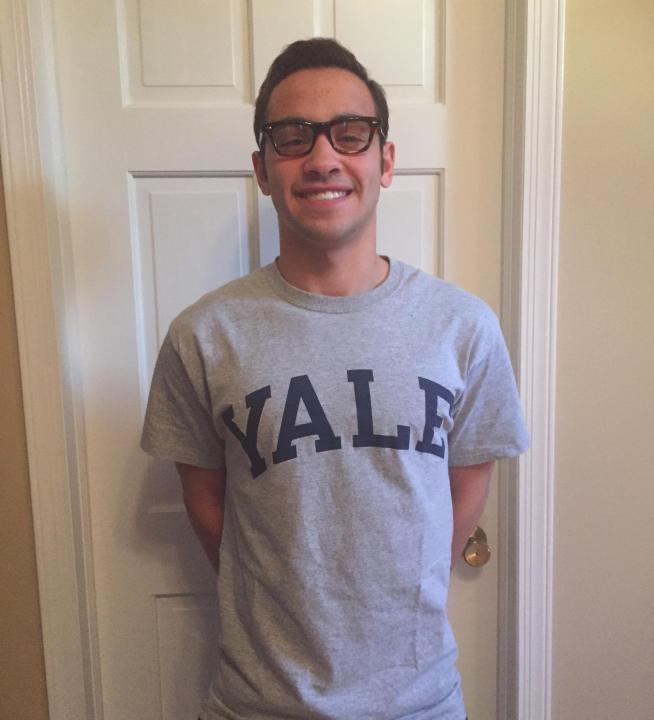 Limaldi of the Ocean County YMCA in Toms River, New Jersey has made a commitment to Yale University for 2015-16.

Toms River, New Jersery’s Jacob Limaldi has made a commitment to join the Yale University class of 2019.*

“From the moment I first stepped foot on campus for my recruiting trip, I knew that Yale was the place for me. As a student-athlete, the opportunity to learn at a world class institution and compete as a part of an upcoming swimming powerhouse is something that not many people get to experience, making my decision to attend Yale an easy one.”

Limaldi had a very good long course season last summer. He improved his 200m breast by 4.4 seconds and his 100 by 1.3. He competed at Phillips 66 Nationals and made the “C” final of the 50m breast. At the YMCA National Long Course Championships, Limaldi was second in the 200m breast, sixth in both the 100m and 50m breast and qualified for finals in the 200m IM.

Limaldi’s arrival in New Haven will be a changing of the breaststroke guards, as the Bulldogs will have just graduated Andrew Heymann and Ronald Tsui, their top-scoring breaststrokers. Limaldi’s best 200 breast time would have made the A-final at 2014 Ivy League Championships; his 100 would have scored in the C-final. Limaldi joins fellow 2019 commits:

*DISCLAIMER: Limaldi has not yet been officially accepted to Yale. As is true with all Ivy League schools, Yale’s Admission Office will not send its acceptance letter until the beginning of December, along with those of all Early Action candidates. The procedure for a recruited athlete like Limaldi is for Admissions to review his transcript and SAT scores, “support (his) application for admissions in the fall,” issue a Likely Letter, then offer him acceptance into the class of 2019.

Congratulations Jacob. So proud of you and very excited!