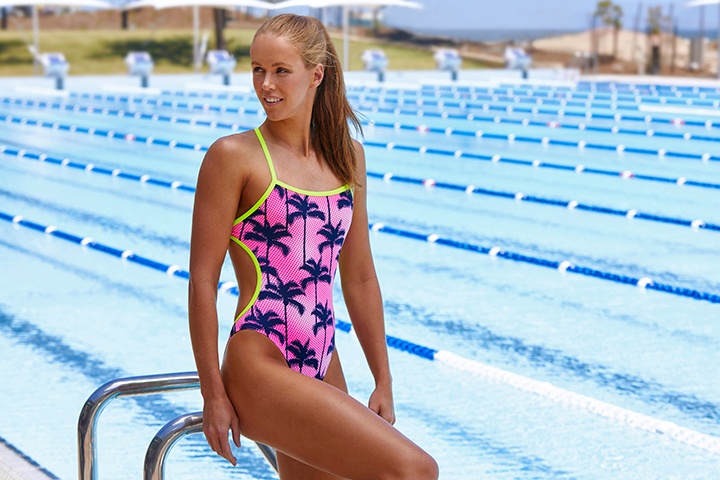 Barratt cranked out a lifetime best of 25.31 to take the gold at the OCBC Aquatic Centre en route to notching a new Australian Record. Her time overtook the previous mark of 25.47 held by C1 since last year. C1 was only .02 off of that stellar outing, hitting the wall in 25.49 for silver behind her Dolphins teammate.

Ottesen collected bronze in a time of 25.92 as the only other swimmer under 26 seconds in the race.

31-year-old Barratt’s previous PB sat at the 25.67 she clocked while taking silver at the 2018 Commonwealth Games behind C1.

From a historical perspective, Barratt’s performance checks her in as the 7th fastest performer of all-time:

You can read more about Barratt’s monumental performance here.