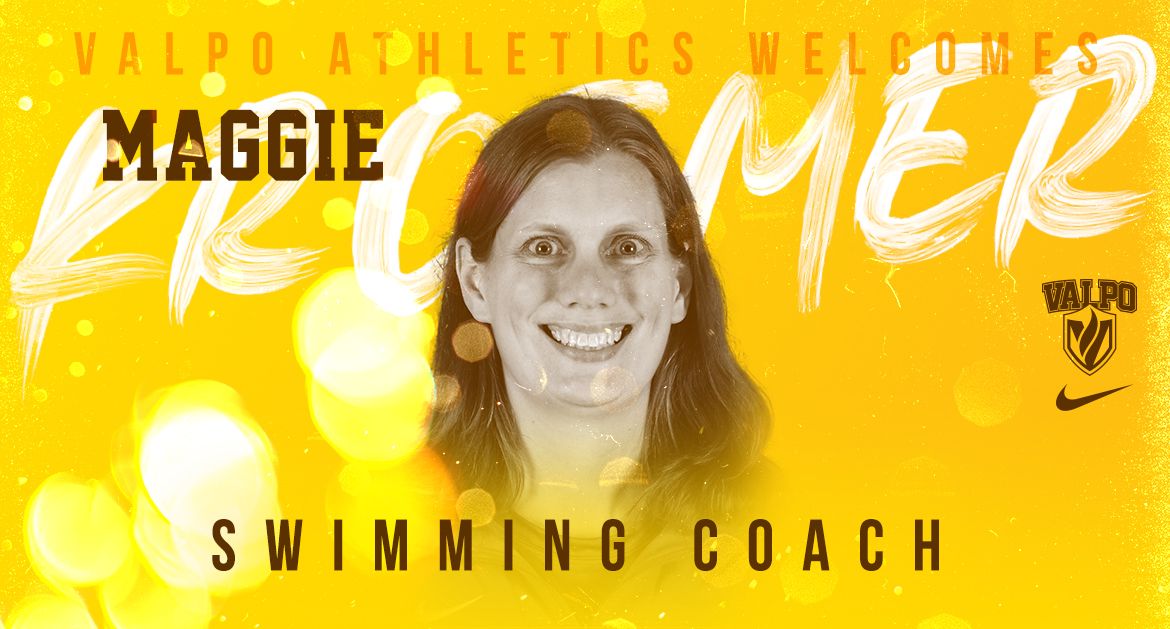 NCAA Division I Valparaiso University has announced the hiring of Maggie Kroemer as the program’s new head men’s and women’s swimming coach. She replaces Miriam Wagner, who resigned as head coach earlier this summer.

For Kroemer, this is a homecoming: she swam at Valparaiso from 2001 through 2005. As an athlete, she was an All-Mid-Continent Conference honoree. Her best time in the 1650 done as a senior (18:13.22) still ranks 9th in program history.

“My goals for Valpo’s program as we move into this coming season are to create a positive team atmosphere, see improvements in both individual and team results and break multiple school records,” said Kroemer.

After her competitive career, Kroemer coached at several Division I and Division II programs. She was a graduate assistant at the University of Texas-Permian Basin from 2007-2009 (D2); an assistant coach at Saint Louis University from 2012-2018, and as an assistant coach at Seattle University from 2018-2019. At Seattle, she led the distance group, and in a single season her swimmers recorded 11 new entries in the program’s all-time top-10 charts. At SLU, she worked primarily with distance, middle-distance, and IM groups, and during her 6 seasons the team had over 100 record-breaking swims.

In between her collegiate jobs, she also worked as a coach with the Kansas City Blazers.

Good Luck to you

In the nicest possible way, Maggie looks like “the smiling assassin” in that photo 😬. Congratulations 👍🏻