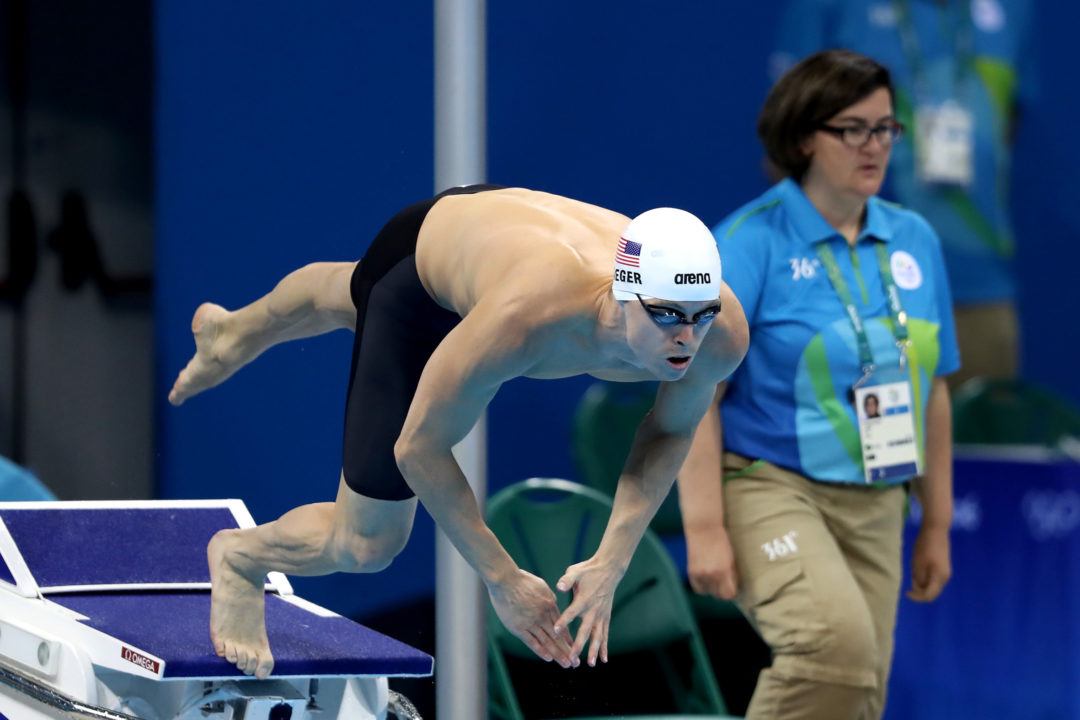 The Legend Of The Mustache In Swimming From Spitz To Today

Mark Spitz was the first and most iconic swimmer to compete with a mustache. The legend around them from the 70s to the present.

The two time Olympian definitely deserved this honor after his amazing performance in Rio, coming home with a silver medal and an american record in the 1500 freestyle. He was the first American to swim a 1500 in under 14 minutes and 40 seconds, finishing with a time of 14:39.48. He also swam the 400 freestyle, where he earned a fifth place finish with a time of 3:44.16.

Although he is not a Michigan native, Jaeger spent his college swimming career at the University of Michigan. There he helped lead his team to their 2012-2013 season NCAA victory, winning NCAA titles in the 800 free relay, 500 freestyle, and 1650 freestyle. Previous to this, he had begun his international career at the 2012 London Olympics where he competed and finished sixth in the 1500 freestyle. He then went on to sweep the 400, 800, and 1500 freestyle national titles at the 2013 National Champions, and then won bronze in the 400 freestyle at the World Championships in Barcelona that same year.

Check out the video of his first pitch below!

is there video of Penny Oleksyk’s first pitch in Toronto? rumor has it she gassed one down the middle.

Yes. I believe I saw her courtesy of Brittany MacLean’s twitter.

lucky he can swim ……no baseball carrer there.

A bit high for sure, but techically over the plate. The catcher didn’t have to go running for it at least. Not gonna land him on any of those “worst first pitches” lists by any means, which was my only worry.

Is he back in MI?? Thought he was moving to NY for a job?