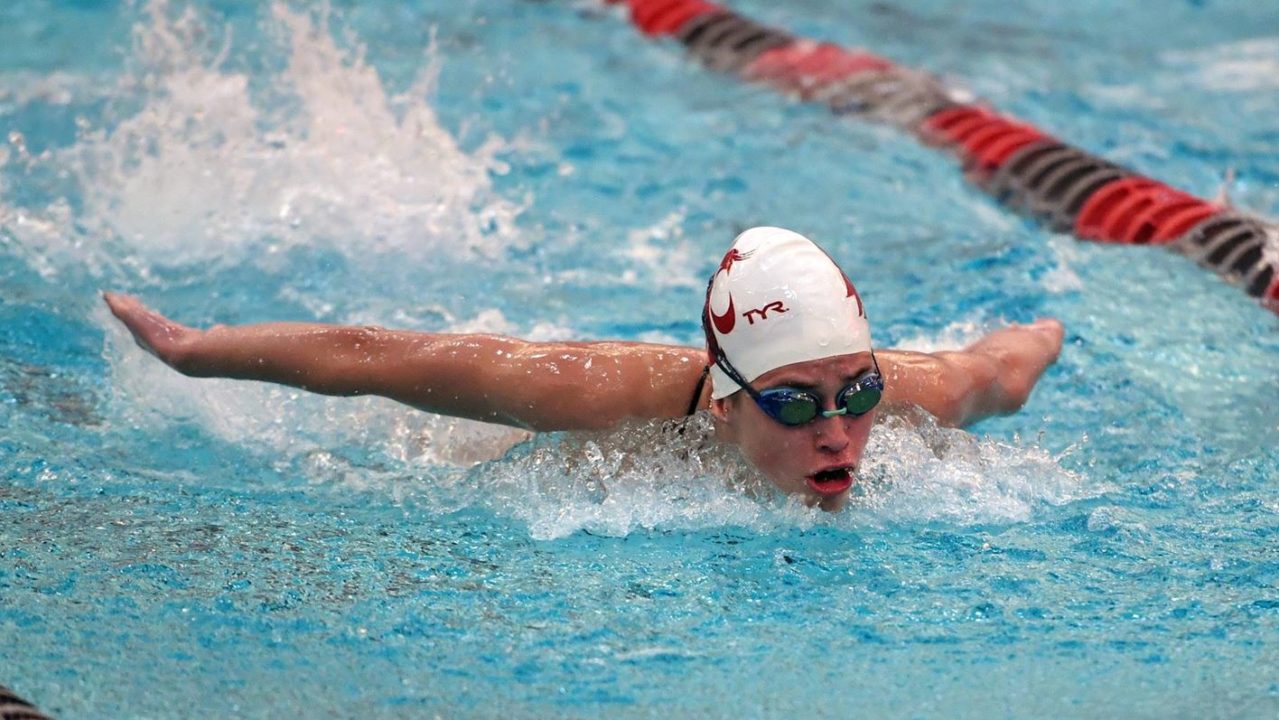 Friday’s meet will be webstreamed through wsucougars.com, visit the swimming schedule page for the link. Washington State Athletics is committed to providing a safe environment for its staff, coaches and student-athletes, as well as the Pullman community, during the 2020-21 swimming season. No spectators will be allowed at any Pac-12 swimming meets.

WSU owns a 3-7 all-time record against Utah who have claimed the last three meetings against the Cougars. WSU’s last win in the series came in February of 2017 and the two schools have split the four meetings Pullman.

Washington State closed the season traveling to Cleveland for the CSCAA National Invitational. Emily Barrier, Payton Bokowy, Lauren Burckel, Mackenzie Duarte, Keiana Fountaine, Kate Laderoute, Chloe Larson, Taylor McCoy Sierra Ortiz, and Mia Zahab. The meet was limited to just one day due to COVID-19, the final two days were canceled. The Cougars ended the opening day with five swims in the A Finals, with three of the five finishing in the top five of their individual events.

Kate Moore was announced as the Cougars’ assistant coach Aug. 21. Moore joins WSU as spending the previous 10 seasons as a member of the East Carolina University Men’s and Women’s Swimming and Diving coach staff following a decorated four-year career as a student-athlete at ECU. Moore worked the past three seasons as ECU’s associate head coach, the previous two seasons as the head assistant coach and prior five seasons as an assistant coach. During Moore’s time on the staff, the Pirates won four American Athletic Conference titles, sent nine athletes to the NCAA Championships and helped ECU claim 41 individual conference titles and 21 relay championships. A native of Pottstown, Pa., Moore was a four-time all-conference performer, championship finalist and U.S. Open qualifier.