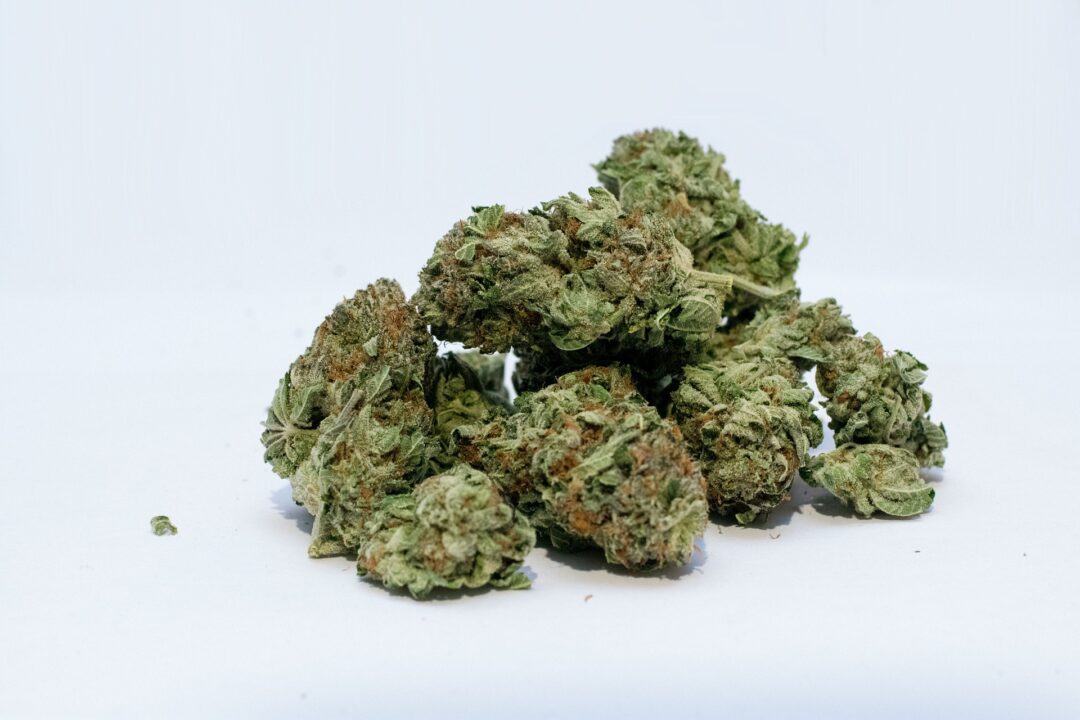 The World Anti-Doping Association (WADA) has released its updated banned substances list for 2023. The new listing includes a new banned substance, Tramadol, but has not changed the status of the most controversial drug on the list, cannabis.

The Executive Committee endorsed the addition of Tramadol, a narcotic, to the list of banned substances, effective January 1, 2024 (not 2023).

“The delay in implementation is to provide an additional year for broad communication and education of athletes, their entourage and medical personnel so that there is a better understanding of the practical implementation of tramadol prohibition in competition,” WADA said. “It will also give time to the scientific community to adjust the exact procedural details so that fairness can be ensured for athletes. In addition, it gives sports authorities time to develop educational tools for athletes, and for medical and support personnel to address the safe use of tramadol for clinical purposes within anti-doping.”

Tramadol, often sold under the brand name Ultram, is an opioid pain medication.

The drug will only be banned in competition. According to Drugs.com, the substance has a half-life of around 6-8 hours, and can be detected in urine from between 1 to 4 days after the last dose.

“Tramadol has been on the WADA Monitoring Program and data gathered through that program have indicated significant use in sports,” WADA said. “Tramadol abuse, with its dose-dependent risks of physical dependence, opiate addiction and overdoses in the general population, is of concern and has led to it being a controlled drug in many countries. Research studies funded by WADA have also confirmed the potential for tramadol to enhance sports performance.”

No Change on Marijuana Rules

WADA chose to not take any action on cannabis, THC, and other marijuana, adjacent substances, which will continue to be banned in competition in 2023.

The Executive Committee agreed to review cannabis’ status after requests from a “small number of stakeholders.”

“Since then, the LiEAG, which is composed of independent, experts in pharmacology, forensic toxicology, substances of abuse, analytical science, pharmacy, sports medicine, chemistry, endocrinology, internal medicine, regulatory affairs, peptides and growth factors, and hematology, from nine countries around the world, embarked on a full and thorough review of the status in sport of THC, the main psychoactive component of cannabis.”

The committee focused on the three primary areas for inclusion of a substance in its review:

If a substance meets two of the three criteria, it will be considered for inclusion on the list.

The scientific literature was discussed with four world-renowned independent, external experts specialized in the pharmacology, toxicology, psychiatry and behavioral properties of THC and cannabinoids, to ensure that all relevant publications had been included and that all relevant scientific and medical aspects had been appropriately evaluated. Those four individuals were not named by WADA.

WADA did not share detailed results of that review, though the decision to not change the rules implies that at least one of the two legs, medical usage or performance-enhancement, were validated by the experts.

They also consulted with WADA’s Ethics Expert Advisory Group, which continues to consider cannabis use to be “against the spirit of the sport across a range of areas as listed in the Code.”

In 2013, the threshold for a positive test for cannabis in-competition was raised from 15 ng/ml to 150 ng/ml, which WADA says would be “consistent with a significantly impaired athlete or a frequent user.”

WADA also pointed out that the sanctions for marijuana were dramatically reduced when athletes can establish that the use occurred out of competition and was not related to sport performance.

WADA Director General Olivier Niggli said: “The question of how THC should be dealt with in a sporting context is not straightforward. WADA is aware of the diversity of opinions and perceptions related to this substance around the world, and even within certain countries. WADA is also mindful that the few requests for THC’s removal from the Prohibited List are not supported by the experts’ thorough review. We are also conscious that the laws of many countries – as well as broad international regulatory laws and policies – support maintaining cannabis on the List at this time.

“WADA plans to continue research in this area in relation with THC’s potential performance enhancing effects, its impact on the health of athletes and also in relation to perceptions of cannabis from athletes, experts and others around the world.”

The U.S. Anti-Doping Agency released a statement to SwimSwam on Monday reacting to WADA’s decision.

“For almost a decade, USADA has advocated for WADA to change its approach to marijuana so that a positive test is not a violation unless it was intentionally used to enhance performance, or it endangers the health or safety of competitors, USADA said. “This is the policy in our UFC program, which is not bound by the World Anti-Doping Code.

“The anti-doping rules are legislated by WADA based on the consensus of Stakeholders worldwide and USADA, as a WADA Code Signatory, is required to enforce them. During the Stakeholder comment phase of the rule-making process, USADA has advocated for more flexible and equitable rules to address the use of marijuana by athletes. While those rules have improved over time, USADA has argued for still more changes and will continue to advocate for changes going forward.”

There have been several high-profile cases of marijuana use in athletes across sports in recent years as the substance has become legal in more of the world. In the United States, it came to a tipping point in 2021 when American track star Sha’Carri Richardson was removed from the US Olympic Team as the result of a positive test for THC. The White House said that it was pushing for a review of the rules relating to cannabis use in sport.

The U.S. Federal Government is the largest government contributor to the agency’s funding.

While the western view on marijuana and its legality is shifting in favor of legalizing, it is still functionally illegal in about two-thirds of the world’s countries. In its release, WADA emphasized several times that the list of countries asking for cannabis to be removed from the banned list was small, though they didn’t name those countries.

Among the swimmers who have been banned from competition by an anti-doping authority after testing positive for THC include American Tate Jackson.

Singapore’s Olympic gold medalist Joseph Schooling was recently barred by his country from competing after confessing to using marijuana, but that ban was the result of Singapore military policy and was not within the anti-doping framework.

WADA is NOT smelling that zaza

no i think the guidelines are different in the NCAA

So you just can’t take Tramadol on “game day”. Makes sense because if you need that to get thrrough the day you should not be competing. Hard to believe it enhances performance other than letting you compete injured.

This is great A mode alternating chemical should always be band and anything that assists your body in and out.

The only thing a person on weed is damaging is 50 chicken nuggets.

Alcohol is actually the model for cannabis. It was banned until 2018.

I think that WADA for once got it about right:
Ethics Expert Advisory Group, which continues to consider cannabis use
to be “against the spirit of the sport across a range of areas as listed in the Code.”

More than anything else, THC is an ethics problem and not a ‘performance-enhancing’ matter.

34.8 Million Canadians just down voted this.

I guess you won’t be trying out for the Olympics then.

I didn’t realize tramadol had so many devoted fans…