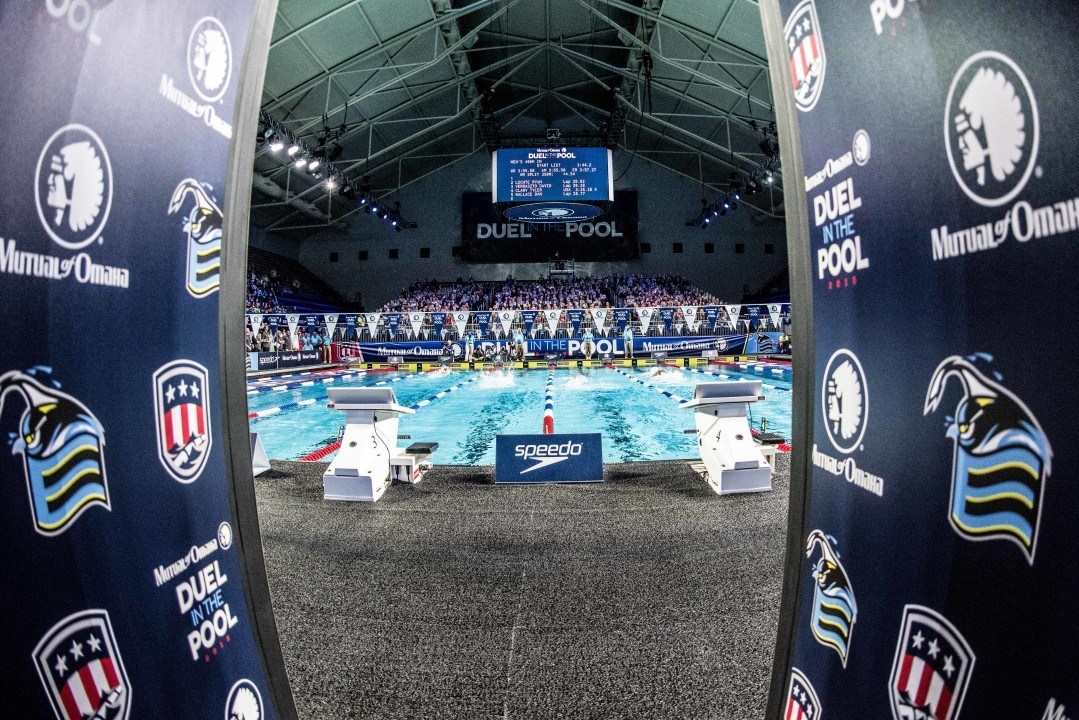 Fiala earned Male Swimmer of the Week after leading Virginia Tech to wins over No. 21 Virginia and Towson. The junior three individual victories in the 200 breast, 100 breast and 200 IM, while his 400 and 200 free relay teams also placed first. The Hokies improved to 11-0 in dual meets with the two weekend victories.

Thomas earned Female Swimmer of the Week honors for her performance in the Cavaliers’ victories over Virginia Tech and Towson. The junior placed first in the 50 and 100 free, posting an NCAA B-cut time of 50.27 in the 100 free. She also was part of wins in the 200 and 400 free relays and the 200 and 400 medley relays.

Sharp was named Female Diver of the Week for her performance in Pitt’s victory over NCAA Division III powerhouse Denison. The sophomore placed first in the 1-meter event with a program and pool record of 327.08. The score broke the pool record set in 2010 by more than five points and the program record set in 2011 by over 20 points. Sharp also placed second in the 3-meter event, finishing with 327.90 points.