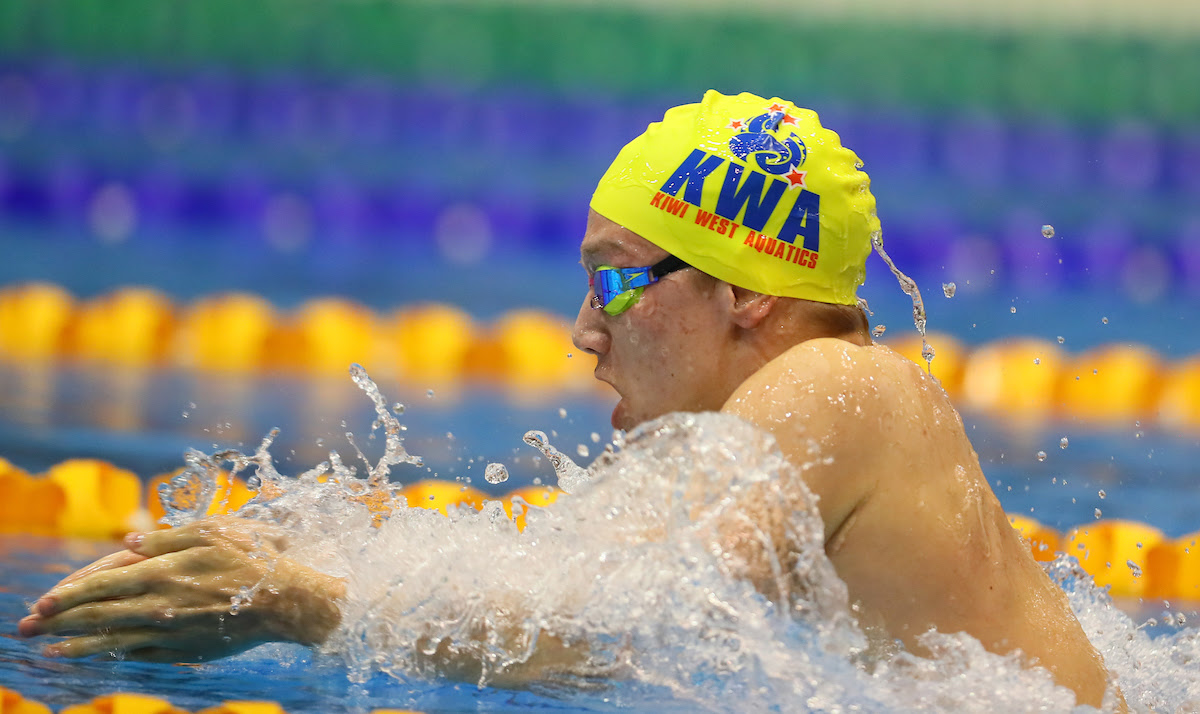 He has been to World Junior Champs in 2017 and 2019, representing South Africa in 2017 and then switching to New Zealand for 2019. Current photo via Simon Watts/www.bwmedia.co.nz / Swimming NZ

“I am super excited to announce my verbal commitment to Virginia Tech University. I want to thank Coach Sergio for giving me this amazing opportunity to join his team and to coach Andrew for helping and guiding me through this process. Massive thanks to mom and dad who has always supported and believed in me. I am super proud to become part of the Hookie Family. 2021 has big things planned.”

At the 2020 ACC Champs, where VT was fourth among 12 teams, Grobbelaar’s converted bests would’ve slotted him into the 400 IM B-final and the 200 breast C-final.

Using your Swimulator real time converter, which makes more sense to use because it compares actual historical data and not just the theoretical conversions his times would be:

VirginiaTech is building quite the team!