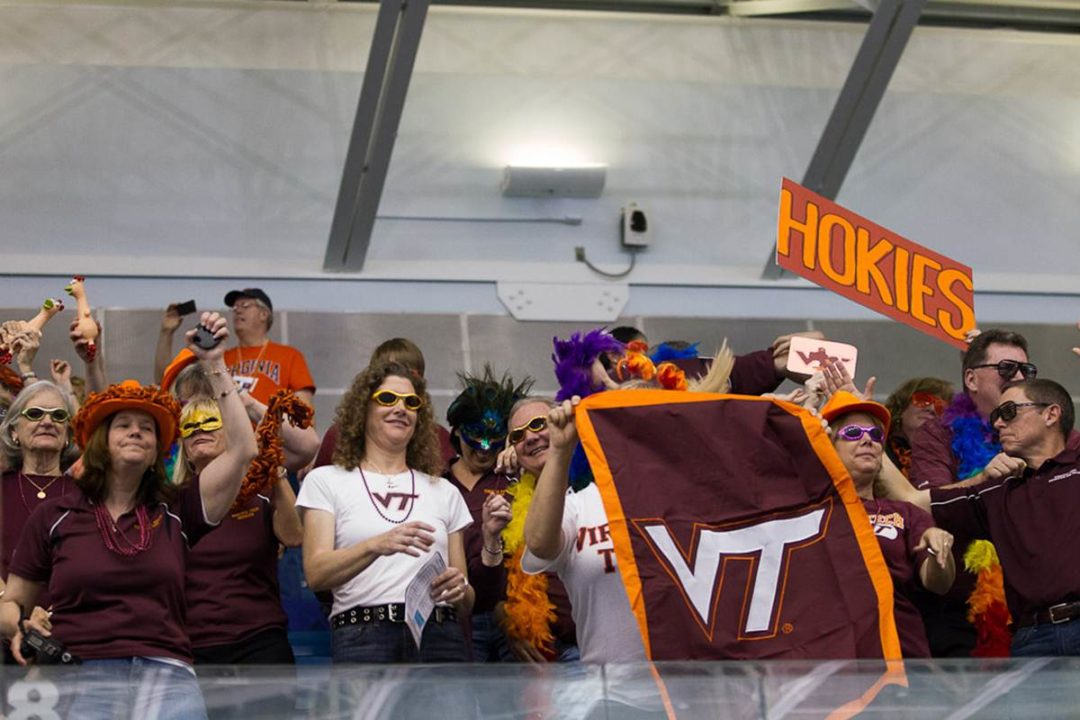 Virginia Tech has filled out their staff with the addition of Emilie Hoeper.

Virginia Tech has hired Emilie Hoeper, the University of Cincinnati Volunteer Assistant for the past year and a Cincinnati-area club coach for the Mason Manta Rays. 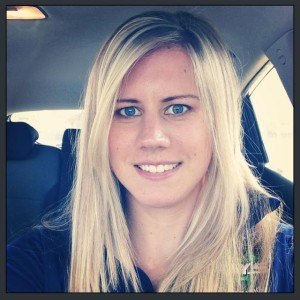 “I am so excited about this opportunity and to be joining a coaching staff that is so motivated and passionate. The Hokies have an amazing program and they are only getting better. I can’t wait to get the season underway and look forward being apart of the Hokies continued success,” Hoeper shared with us.

Hoeper will be replacing Ben Rayner, who was hired to be the Assistant Coach at Ohio University under new Head Coach, Rachel Komisarz-Baugh.

Hoeper swam Division I at Towson University from 2006-2010. She served as Captain her sophomore year, which was the first year the Tigers won the CAA Conference. Hoeper was also a former team record holder for Towson in the 200 backstroke.

For the past three years, Hoeper has primarily worked at Mason Manta Rays, a Cincinnati, Ohio USA Swimming Silver Medal club team. She has served as an assistant to the National group in addition to various roles at the age group level on the team.

At University of Cincinnati, she worked with all training groups, plus post-graduate elite sprinter Josh Schneider.

Hoeper will be joining Virginia Tech after the men claimed the ACC title this past season. The women’s team finished 5th at ACCs. Both teams recorded top 25 finishes at NCAAs, with the women at 25th and the men at 20th.

An awesome coach! All three of my children swam for her, and she will be missed in Cincinnati.