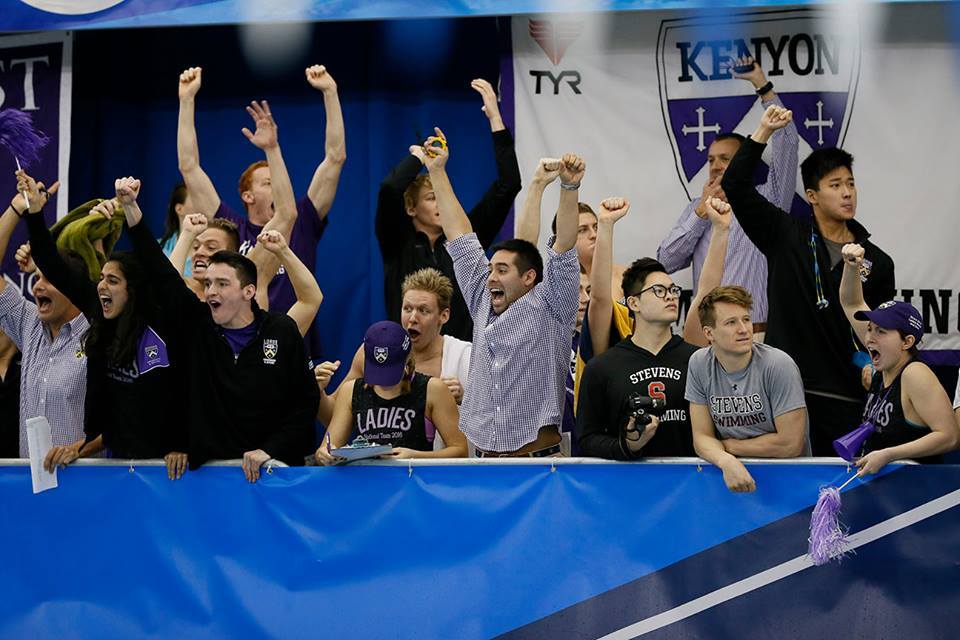 Follow the coverage of the 2016 NCAA Division III Men’s and Women’s Swimming and Diving Championships on social media. Both the NCAC and SCAC have videographers on site in Greensboro to follow their athletes. Here are the Day Four highlights and interviews.

Denison highlights from the Friday Night’s Finals at the 2016 NCAA Swimming & Diving Championships held at the Greensboro Aquatic Center in Greensboro, N.C.

Follow Megan Bilko of Grove City College as she blogs her way through DIIIs: