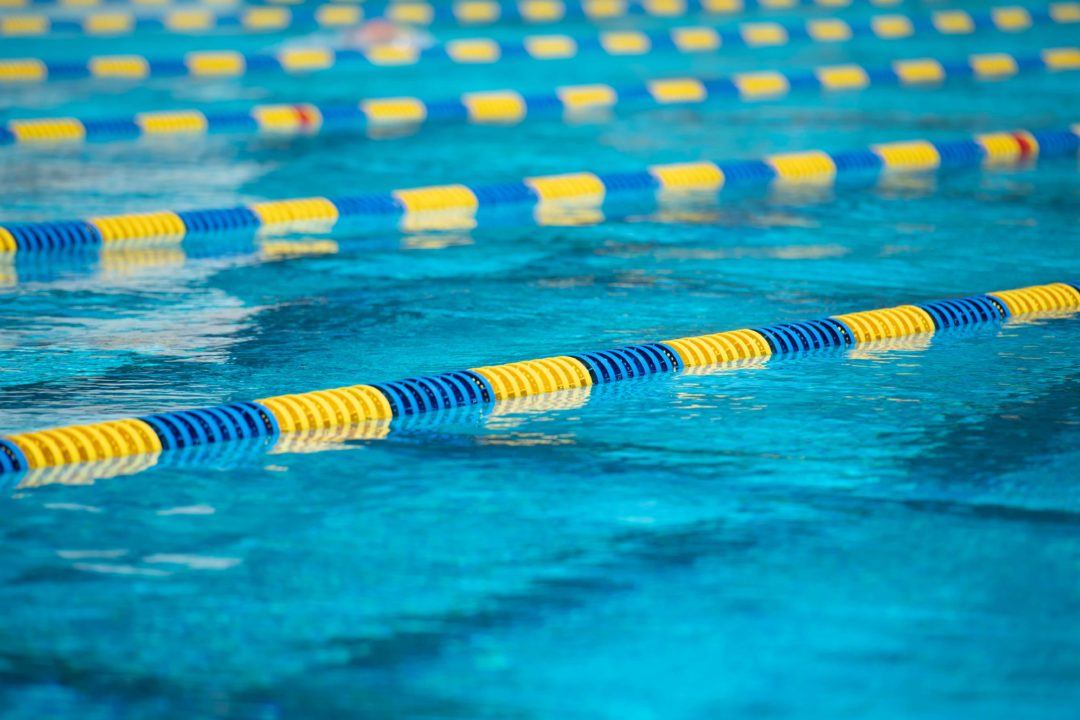 Dr Gould’s thesis is the first scholarly cultural study of swimming in Australia.

She elected to use her position in Australian sporting history to complete an academic study of swimming, delving into how swimming is represented in Australia, and challenging stereotypes.

“Swimming is indeed popular in Australia but not the way it’s depicted. There’s more wading and bathing than horizontal swimming, and as a result, swimming skills are generally poor,” she said.

“The notion of our culture being tied to swimming is wishful thinking, a tourism marketing tool, and a disconnect from the empirical realities of poor swimming skills.”

Dr Gould recommends that parents take kids to play in the water after swimming lessons so they do not treat swimming simply as constrained, organised learning.

Her research involved travelling extensively around Australia from coast to coast, to small towns and cities, and speaking to average Australians about their own swimming experiences.

“There are hundreds of swimming pools in the country that are not being used as much as they could be. If these were conceived as a public meeting place or an adventure playground, there would be more creative play at pools and improved water safety and swimming skills.”

Her thesis also questions the considerable authority and prestige competition swimming has in Australia and why elite swimmers – including herself – are often sought after as diplomatic envoys.

“These people are not trained to be diplomats in meet-and-greets with politicians, international business agents, or embassy officials. They need to be educated for these unexpected and unintended roles they play.”

Dr Gould’s research includes her own experiences as a founding member of the Wild Ocean Swimmers of Bicheno, a town of only 900 residents on Tasmania’s east coast, where she helped develop a swimming culture, and she has lived for more than a decade.

She said she chose VU for her PhD – flying between Melbourne and Tasmania over nearly five years of study –because it has academics who focus on sport and recreational culture, not just the science of sport performance or recreational participation.

Always determined to push herself personally and professionally, Dr Gould participated in the TV show, Australian Survivor, in 2018 at the age of 61. After six weeks, she was named the Season 3 winner and sole survivor.

Of course! Three cheers for this scholar and her statement(s):
Dr Gould recommends that parents take kids to play in the water after swimming lessons so they do not treat swimming simply as constrained, organised learning.

This point is HUGE.

Swimming and aquatics has as its flagship activity, competitive swimming. That’s, to the credit of racing, the tail wagging the dog, when it comes to the bigger view of swim pools and aquatic safety. Because of the race mentality, we get parents on a course that prefers to take the kids to lessons, then pre-team, then swim team training and then cheering in the stands at the swim meets.

Getting kids with parents and guardians going to… Read more »