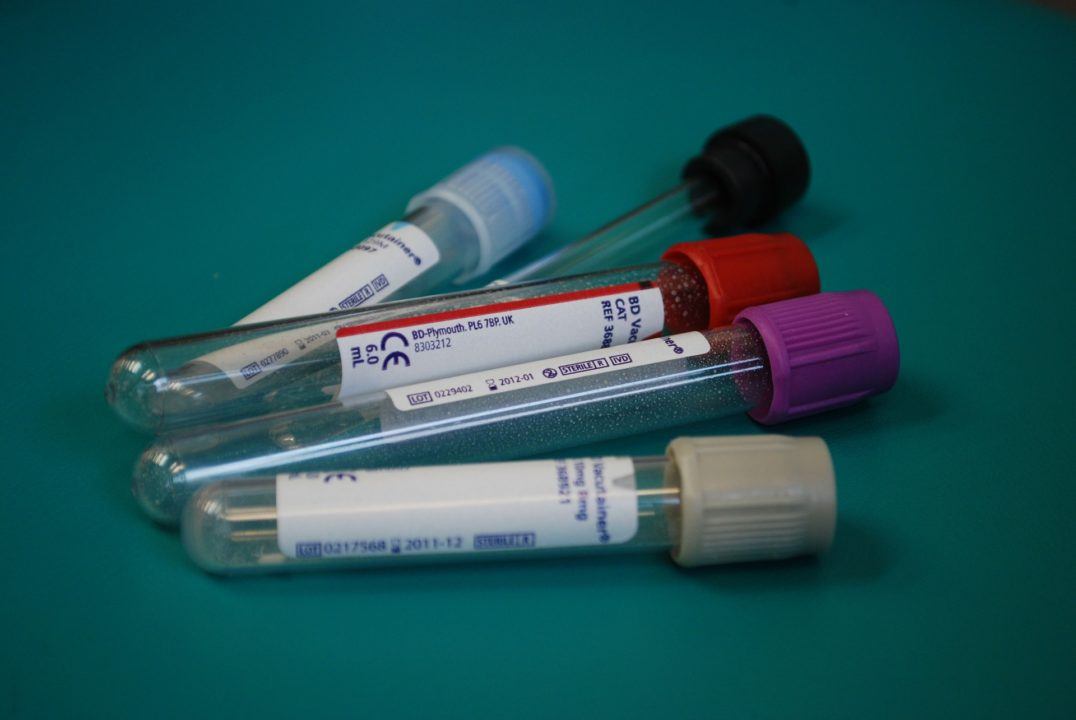 The re-analysis of samples from the Olympic Games Vancouver 2010 followed an intelligence-gathering and risk-assessment process that started in January 2017 in consultation with WADA and the International Federations. Current photo via Pixabay/Public Domain

Press Release courtesy of the IOC.

The re-analysis of samples from the Olympic Games Vancouver 2010 followed an intelligence-gathering and risk-assessment process that started in January 2017 in consultation with WADA and the International Federations. The process is now completed, ahead of the statute of limitations for the samples collected, expiring in February 2018.

Out of the 1710 urine samples available from Vancouver 2010, 70% (1195 samples) were analysed, including the samples from all medallists and all Russian athletes. Three adverse analytical findings (AAFs), all coming from one athlete, are being taken forward for results management.

“This wide ranging re-analysis is another demonstration of the IOC’s commitment to fight against doping and to protect clean athletes,” said IOC President Thomas Bach.

“The Vancouver 2010 reanalysis programme was done in full cooperation with WADA and with the help and support of stakeholders such as International Federations and experts,” he added.

The re-analysis programme has now entered its result management phase and details of the case can be provided only once the case has been concluded and the athlete has been notified of an Anti-Doping Rule Violation, per legal obligation.

The analyses on samples collected during the Olympic Winter Games Vancouver 2010 were performed with improved analytical methods, in order to possibly detect prohibited substances that could not be identified by the analysis performed at the time of the Games.

“With regard to the Olympic Winter Games PyeongChang 2018, pre-Games anti-doping tests are already underway with a special focus on high risk sports and nationalities,” concluded Bach.

The Vancouver re-analysis followed similar re-analysis programmes for the Olympic Games Beijing 2008, which has concluded, and London 2012, which continues.

Building on the success of the Pre-Games Anti-Doping Taskforce set up prior to the Olympic Games Rio 2016, the IOC and WADA have established a similar pre-Games Task Force ahead to PyeongChang 2018.

This initiative will reinforce the importance of intelligent and intensive testing on prospective athletes through a coordinated effort amongst all relevant Anti-Doping Organisations at the national and international levels.

The aim of the Pre-Games Taskforce is not to replace the Pre-Games testing programme but rather to identify potential testing gaps and make recommendations to the relevant organisations to take necessary corrective actions.

WADA, in collaboration with the IOC, will provide oversight of this Pre-Games Taskforce that includes a representative of the Winter International Federations (IF) and the following National Anti-Doping Organisations (NADOs):

Assessments and risk analysis, focused on sports or countries that present a potential risk with a particular emphasis on Russian athletes, were completed by the Task Force in August and detailed recommendations were sent to IFs and NADOs in September.

The commitment of all Winter Olympic IFs, NADOs and National Olympic Committees (NOCs) between now and the Games will continue to help protect the integrity of sport and the right of clean athletes to compete on a level playing field.

These measures come in addition to the IOC’s firm actions with regard to the findings of the McLaren Report on doping and manipulation in Russia which showed that there was a fundamental attack on the integrity of the Olympic Games and on sport in general. In this respect, the IOC established in July 2016 the Inquiry and Disciplinary commissions, whose work is ongoing.

The Disciplinary Commission, chaired by IOC Member Denis Oswald, is responsible for investigating the alleged doping violations by Russian athletes at the Olympic Winter Games Sochi 2014 in particular addressing the question of doping and manipulation of samples from Russian Olympic athletes. Since, according to Prof McLaren, he “was not a Results Management Authority under the World Anti-Doping Code and therefore does not have the authority to bring forward Anti-Doping Rule Violation (ADRV) cases against individual athletes. (…) It will be up to each Results Management Authority to determine whether the provided strands of evidence, standing alone or together build a sufficiently strong cable to support an ADRV in an individual case”, the Oswald commission has to provide this evidence in particular by a forensic analysis of the samples bottles meeting legal standards.

The Inquiry Commission, chaired by the former President of Switzerland Samuel Schmid, was tasked with addressing the systematic manipulation of the anti-doping system in Russia as outlined in the McLaren Report in particular with regard to the Olympic Winter Games Sochi 2014. This commission is also in charge of the forensic analysis of the samples bottles.

The IOC has been re-analysing all 254 urine samples collected from Russian athletes at the Olympic Winter Games Sochi 2014, since Prof. McLaren’s mandate did not include a full re-analysis of all these samples.

These measures are in line with the change of philosophy to protect the clean athletes outlined in Olympic Agenda 2020, the IOC’s strategic roadmap for the future of the Olympic Movement.