USOC relaxes contentious ‘Rule 40’ on athlete marketing during the Olympics 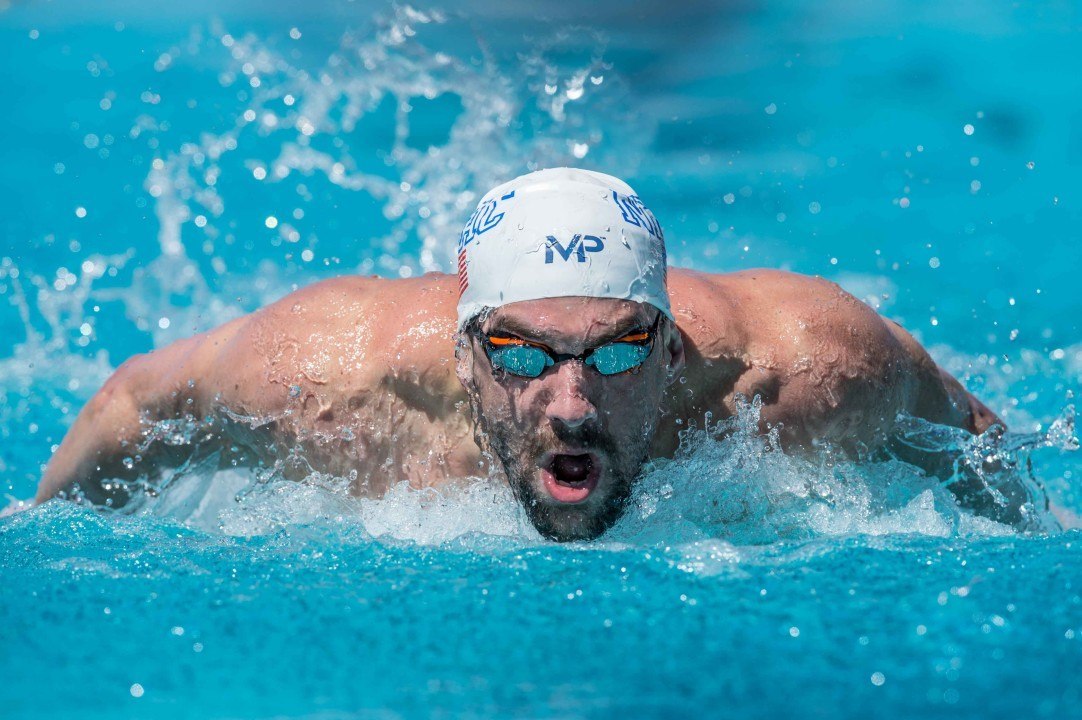 The U.S. Olympic Committee (USOC) has amended one of its most criticized rules, "Rule 40," which restricts independent athlete marketing during the Olympics. Archive photo via Mike Lewis/Ola Vista Photography

The U.S. Olympic Committee (USOC) has amended one of its most criticized rules, “Rule 40,” which restricts independent athlete marketing during the Olympics.

Previously, Rule 40 set an Olympic window in which athletes on the U.S. Olympic Team could not appear in any sort of marketing for non-Olympic sponsors.

The rule originally went hand-in-hand with the Olympic movement’s commitment to amateurism, but as professional athletes began to be allowed to compete in the Olympic Games, the rule started to cause friction between athletes and the USOC.

What the rule turned into was a shield for official Olympic sponsors, who had a roughly month-long period (the “Olympic window”) where they were the only ones who could advertise using Olympic athletes. That period runs from late July to late August, during the Olympic Games, when those athletes are at their most marketable.

That means that during the 2012 Olympic Games, longtime Michael Phelps sponsor Subway wasn’t allowed to use Phelps in any commercials or other marketing. The same would be true for Ryan Lochte and Gillette, provided the shaving company didn’t sign on as an official Olympic sponsor. (Check out a SwimSwam throwback here – we covered this issue back in July of 2012.)

If an athlete did appear in marketing of any kind during that time frame, they could be stripped of their medals or disqualified from the Olympic Games.

It’s been a highly-unpopular rule among athletes, who lose the ability to make money during the peak of their popularity. And the rule grew even more stringent in the social media age, with athletes prohibited from tweeting or Facebook posting about their non-Olympic sponsors.

Criticism from athletes (like in this 2012 piece from SBNation) has finally brought about change, though it appears to be only a small step at this point. The USOC proposed a relaxing of the rule back in February, and announced yesterday that it has amended the rule to include a waiver system that allows athletes to continue ongoing marketing campaigns during the Olympic window, though they can’t start new campaigns leading up to the Olympics.

In order to receive a waiver, a campaign must run continuously, beginning on March 27, 2016 or earlier. The waiver system also stipulates that campaigns “may not include direct or indirect association with the Rio Games, the USOC, Team USA, Olympic intellectual property or terms generally associated with the Olympic Games.” Taken at face value, that appears to suggest that an advertising campaign could refer to Phelps as “professional swimmer Michael Phelps,” but not “Olympian Michael Phelps” in its advertising during that period.

Only official Olympic sponsors can comment directly on the Olympic Games, like the famous Visa ads congratulating Phelps after his 8th gold medal during the 2008 Beijing Games.

The Olympic window begins nine days before the opening ceremonies and extends to three days after the closing ceremony, so in 2016, it will run from July 27-August 24.

Though the rule still somewhat restricts athletes profiting from their Olympic spotlight, it should be a much more favorable system for athletes than what was in place previously. It should be a big benefit to a swimmer like Missy Franklin, who just turned pro this spring, but has yet to sign any major sponsorship deals. With this rule change, Franklin should become even more valuable to potential sponsors. The 20-year-old Franklin was already named the fourth-most-marketable athlete in SportsPro’s rankings this spring.