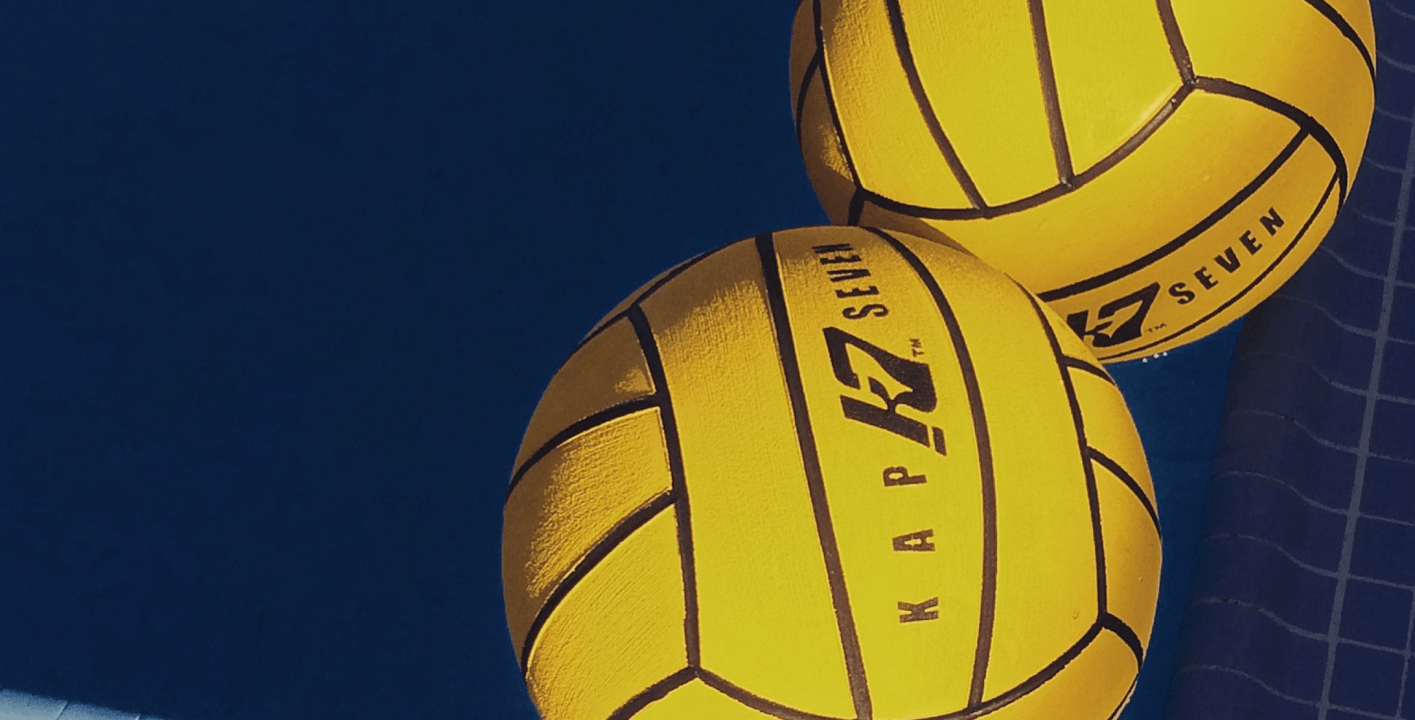 Team USA returns to action on Tuesday when they meet Italy at 12:10pm local time. The match will stream live on UniversalSports.com at 5:10am est/2:10 am pt. A replay will air on Universal Sports at 6:00pm et/3:00pm pt. For more streaming information, click here.

In the win over Brazil, the United States controlled things from the start leaping out to a 6-0 lead in the first period. Steffens and Kami Craig (Santa Barbara, CA/USC/Santa Barbara) scored in the opening ninety seconds and Team USA never looked back. Ahead 2-0, Rachel Fattal (Seal Beach, CA/UCLA/SOCAL) and Makenzie Fischer (Laguna Beach, CA/Laguna Beach HS/SET) delivered, the latter coming via penalty. With just 1:05 to play in the period Courtney Mathewson (Anaheim Hills, CA/UCLA/NYAC) put a cap on the opening burst with a power play goal for a 6-0 advantage.

The second period was more of the same with Fattal, Maddie Musselman (Newport Beach, CA/Corona del Mar HS/CdM Aquatics), and Kaleigh Gilchrist (Newport Beach, CA/USC/Trojan) all hitting paydirt for a 9-0 lead headed into halftime. In the third quarter the USA attack continued with goals from Steffens and Kiley Neushul (Goleta, CA/Stanford/Santa Barbara) for an 11-0 lead. Brazil broke through with their first score moments later on an Amanda Oliveira goal and an 11-1 match. Both offenses remained quiet the rest of the way and Team USA held a 10 goal lead as play moved to the fourth.

Neushul and Steffens teamed up again in the first two minutes of the fourth quarter, adding two more goals to build a 13-1 lead. Brazil would tally one more goal late, but the damage had been done as Team USA cruised to victory. The United States went 3/5 on power plays and 1/1 on penalties while Brazil was 0/5 on power plays and did not attempt a penalty.