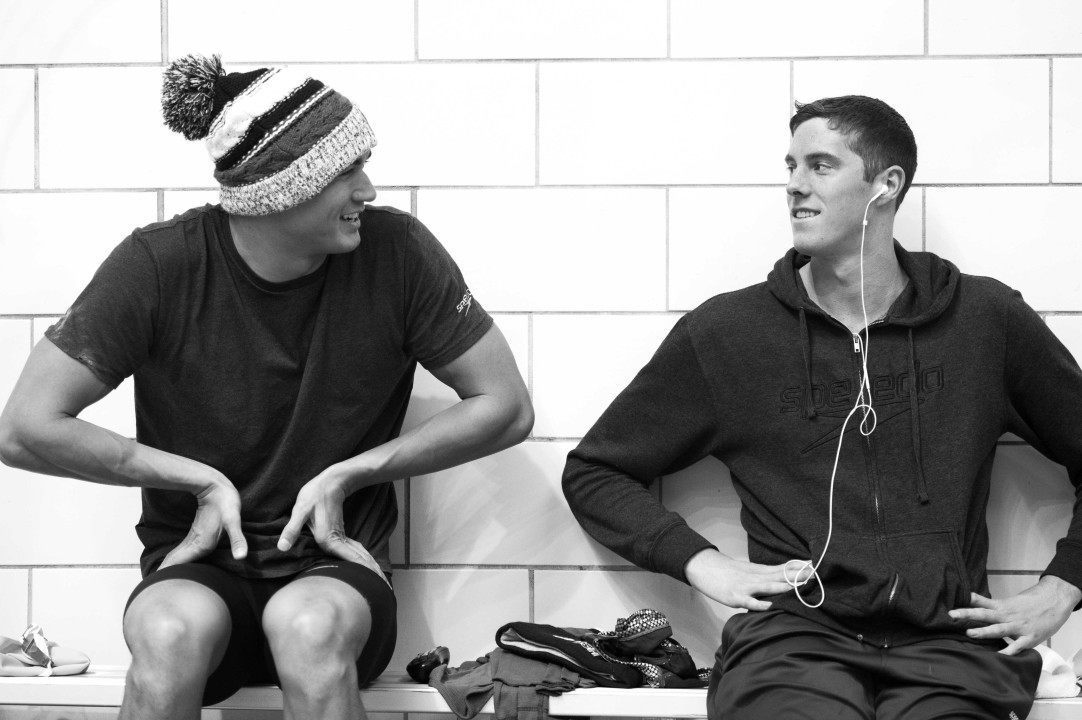 “My seasons have become much more analytical”

“MY SEASONS HAVE BECOME MUCH MORE ANALYTICAL” If you are a coach and don’t use Commit yet, odds are you…

COLORADO SPRINGS, Colo. – In response to an alarming epidemic where drowning is the second-leading cause of death for children under 14, the USA Swimming Foundation will embark on its seventh-annual Make a Splash Tour presented by Phillips 66 to save lives through swim lessons.

A four-city Make a Splash Tour presented by Phillips 66 throughout June brings Olympic medalists to educate children, parents, communities and civic leaders on the importance of learning to swim. The 2015 tour consists of visits to the following cities:

“As someone who nearly fell victim to drowning, I’m committed to breaking the cycle by removing any barriers so we can get every child in the water for swim lessons,” said Cullen Jones, two-time Olympic gold medalist and the second African-American swimmer to win Olympic gold. “Drowning is such a big problem but it’s 100 percent preventable. Swimming is a life skill that needs to be taught and I’m glad the USA Swimming Foundation is making an impact in underserved communities and taking this necessary action.”

The Make a Splash Tour consists of in-water swim lesson clinics, town hall sessions, meetings with local community leaders and swimming lesson providers, parents and residents. It also encourages those who can give to donate and provide the opportunity to save children’s lives through the gift of swim lessons. To donate or learn more about the individual city stops, visit http://www.USASwimmingFoundation.org.

Coinciding with the opening day of Chicago Park District pools – where city residents can receive free swim lessons – the Tour hits the Windy City on June 12-13, with numerous free and open-to-the-public events. The Tour will take over Pioneer Court in downtown Chicago for the weekend, host in-water safety sessions at eight pools throughout Chicagoland, have buildings illuminated with learn to swim messaging and see Jones and Chicago native Conor Dwyer throw out the first pitch at Wrigley Field prior to a Cubs game.

“A swimming pool is a fun place for children who know how to swim, but dangerous for kids who don’t,” said Terry Hunt, Phillips 66 Senior Advisor, Corporate Reputation and Brand. “Phillips 66 is committed to safety in all aspects of life and that’s why we are working with the USA Swimming Foundation so children can learn how to protect themselves whenever they are near water.”

Drowning claims the lives of approximately 3,500 people per year, with nearly 25 percent being children under the age of 14. The problem is particularly daunting in ethnically-diverse communities, where the drowning rate is almost three times the national average. In those populations, 70 percent of African-American children and 60 percent of Hispanic children do not know how to swim, according to research by the USA Swimming Foundation and the University of Memphis.

“One drowning is one too many. Knowing how to swim can be the difference between life and death, as formal instruction can reduce the risk of drowning by 88 percent,” stated Debbie Hesse, Executive Director of USA Swimming Foundation. “Every person can make a difference in a child’s life, by educating on the importance of swim lessons, convincing friends and family to take the necessary action or giving the gift of swim lessons to others who may not have the resources to do so on their own. The USA Swimming Foundation and Phillips 66 are going into communities to educate people and take away the obstacles that keep parents and children from learning to swim.”

Since 1973, Phillips 66’s contributions have supported the USA Swimming community through National Championships and other international competitions, publication of club development materials, and many additional endeavors. The Make a Splash Tour, which the company has sponsored since the program’s inception in 2009, is a natural extension of its dedication to safety.