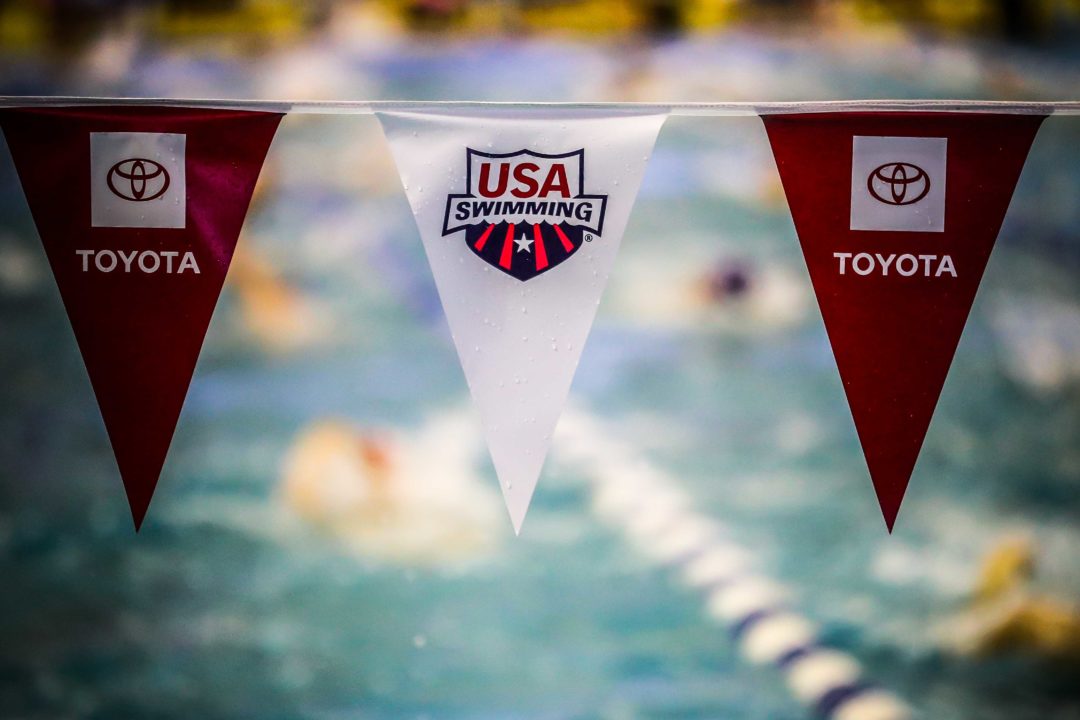 The newly-elected members of the AEC are as follows:

In addition, the following individuals will be carrying over for this year:

Here are brief bios of the new members:

Members of the AEC are elected each year to serve either 1-year terms or 2-year terms. Members meet regularly with the goal of putting together a program to help address issues that athletes are currently facing. They then present their ideas to the Board of Directors, who will help provide aid as needed. In addition, the AEC is expected to communicate with the House of Delegates, the Board of Directors, and other committees about any matters that are affecting athletes.