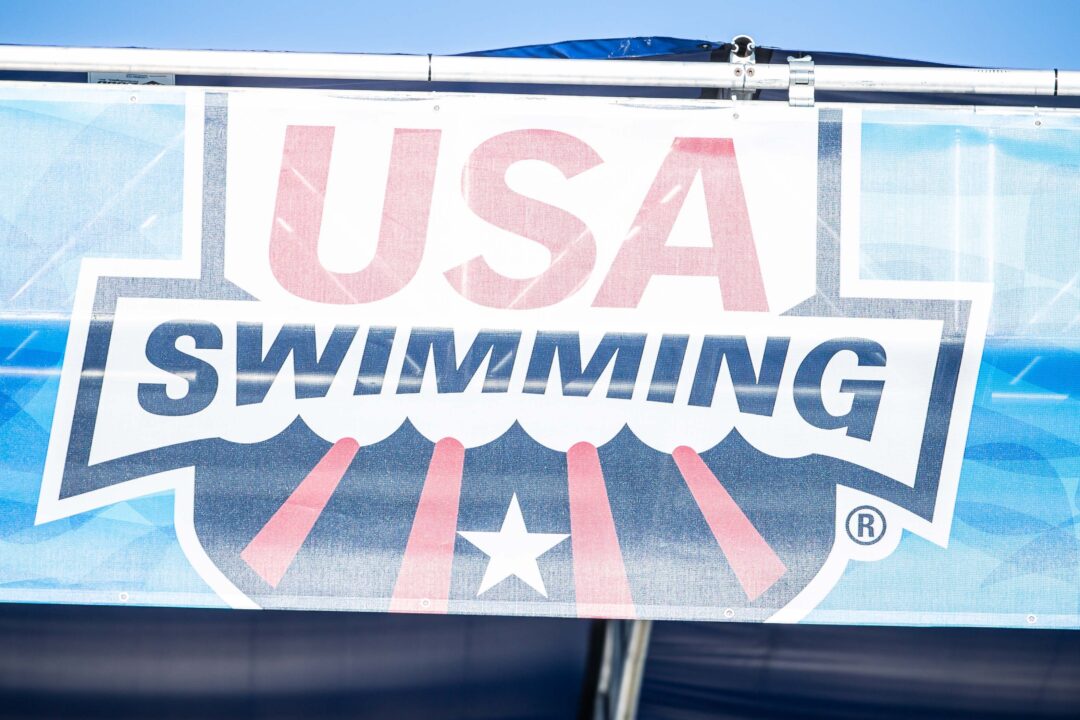 USA Swimming announced a few minor changes to its 2023 domestic calendar on Tuesday.

Perhaps the most important change from a scheduling perspective is that the Speedo Junior National Championships in Irvine will now take place after the senior national meet, not before, which it was initially scheduled to do.

However, the more intriguing change was the renaming of a few events, most notably the senior national meet in Irvine that will be held the week prior to Junior Nationals.

The national governing body has also added five sites for the 2023 Futures Championships to take place July 26-29. Read more on that here.

A USA Swimming spokesperson told SwimSwam there’s not a significant difference between the Pro Championship meet and U.S. Nationals, and that the pro championship is not related to the PSS meets.

The Pro Championships will begin the day after the conclusion of the pool swimming competition at the 2023 World Championships in Fukuoka, making it extremely difficult for Worlds team members to compete in Irvine.

I like this change to calling it the Pro Championships. It’s always been weird to call someone the “national champion” when the fastest person in the country isn’t even at the meet (i.e. they’re at Worlds or Pan Pacs or whatever other meet).

Is there no WUG meet this quad?