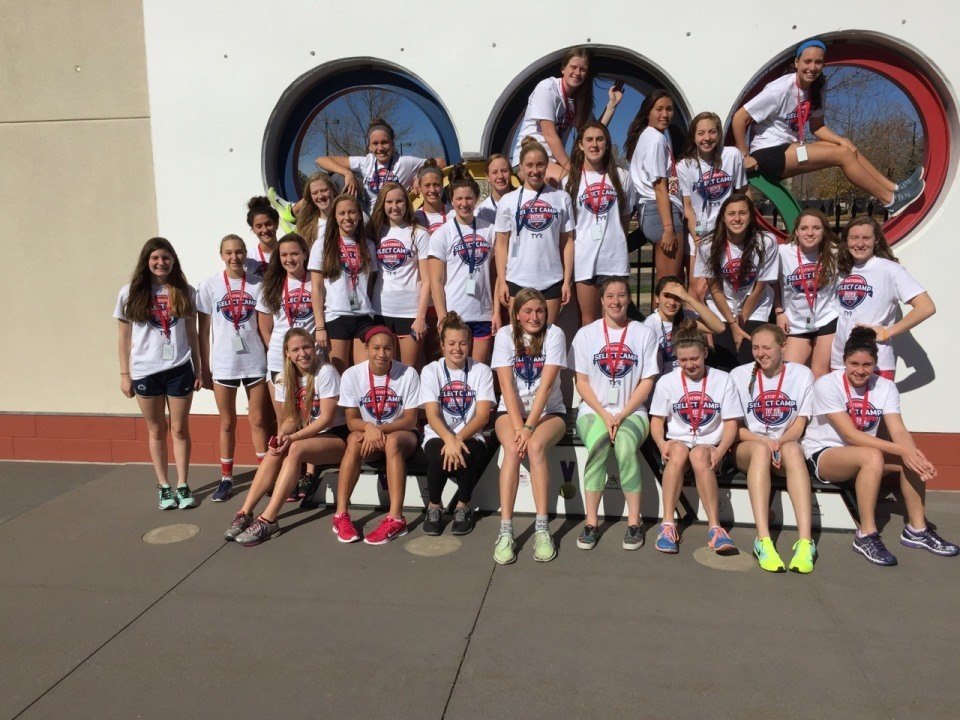 96 speedy swimmers aged 14-16 will get to train like National Team-ers in the final weeks of October.   Archive photo via Kristy Kowal

96 speedy swimmers aged 14-16 will get to train like National Team-ers in the final weeks of October.

On Wednesday, USA Swimming announced its roster for the 2017 National Select Camp. Based on times from September 1st, 2016-August 31st, 2017, the top three swimmers nationwide in every event were invited to camp, with an additional six women and six men added to the roster based on individual IMX Power Point scores. Each swimmer’s coach was also invited.

Those who attend the camp will spend four days at the Olympic Training Center in Colorado Springs, eating in its cafeterias and staying in its dorms. The women’s camp will be held from October 19th-22nd, with the men’s camp following October 26-29th.

Swimmers and invited coaches will attend talks with industry professionals. Topics for swimmers include drug and supplement education, practical psychological training skills and race strategy, while coaches might learn about biomechanical tools or video analysis, among other things.

Tim Bauer of the Katy Aquatic Team for Youth will head up the men’s camp, with assistants John Nelson of the York YMCA, Joey Sementelli of Palo Alto Stanford Aquatics, and Lauren Waterworth of NOVA of Virginia Aquatics, Inc.

Click here to see the full women’s roster and here for the men’s.

Yes, all USA Swimming camps are based on LCM

Didn’t they used to do this during April? As a “spring break” training trip?

Been done in the fall for years… typically only in April in the year after the olympics, as the otc pool goes down for maintenance every 4 years immediately following the games