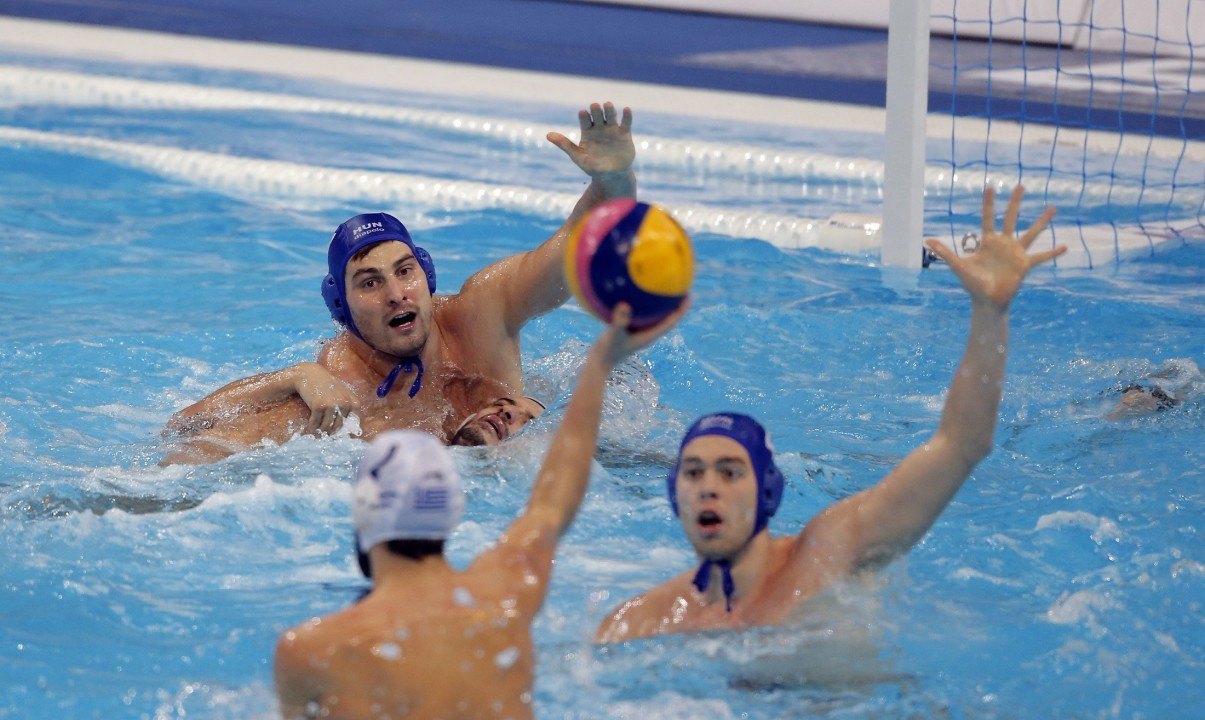 Yokohama, Japan – May 11 – The USA Men’s National Team picked up their second straight win at the FINA Intercontinental Tournament topping Japan 17-14 in a high scoring affair. Alex Obert (Loomis, CA/Pacific/NYAC) led all scorers for Team USA with four goals while Merrill Moses (Palos Verdes, CA/Pepperdine/NYAC) and McQuin Baron (North Tustin, CA/USC/Regency) split time in net combining for 11 saves in the win. Team USA returns to action on Thursday when they meet Kazakhstan at 5:30pm local time/1:30am pt. Live streaming is available and can be accessed by clicking here. To watch a replay of the USA-Japan game, click here.

Team USA ended the second day as the only unbeaten team in the tournament, silencing a partisan home crowd with a hard-fought 17-14 victory in Wednesday’s closing match. John Mann opened the scoring to silence fans who cheered every Japanese shot, and every fine save by goalie Katsuyuki Tanamura.

USA took the first quarter 4-1, a lead that would have been greater but for Tanamura, who thwarted the Americans time after time. His shot-stopping, combined with successful super-fast counters, kept the spirited hosts in touch at the midway point, as they tied the second quarter 5-5.

Two goals early in the third quarter cut Japan’s deficit to just one goal, before the Americans finished strongly to end the period 13-9 ahead. But Japan came storming back in the final quarter, trailing just 15-13 with more than 3 minutes left, and threatening to pull of a shock win, before Alex Obert fired in a long-range effort to earn some breathing space, just as USA’s 30-second possession limit was about to expire.

USA coach Dejan Udovicic bemoaned a lack of focus among his players after they took a 4-0 lead.

“Generally, after the first quarter, we played like the game was already over, and that it was just a practice match,” said Udovicic.

“I know we have a young team, and I won’t use that as an excuse, but this game and others like it can help us grow up faster. You can’t play a game against Japan if you’re not focused 100 percent, because their style of game is such that you need to concentrate all the time. Now I can stress these things to my players, and yell at them.”

He promised a tough Thursday for his squad, as he tries to get them in shape for the Olympic Games in August.