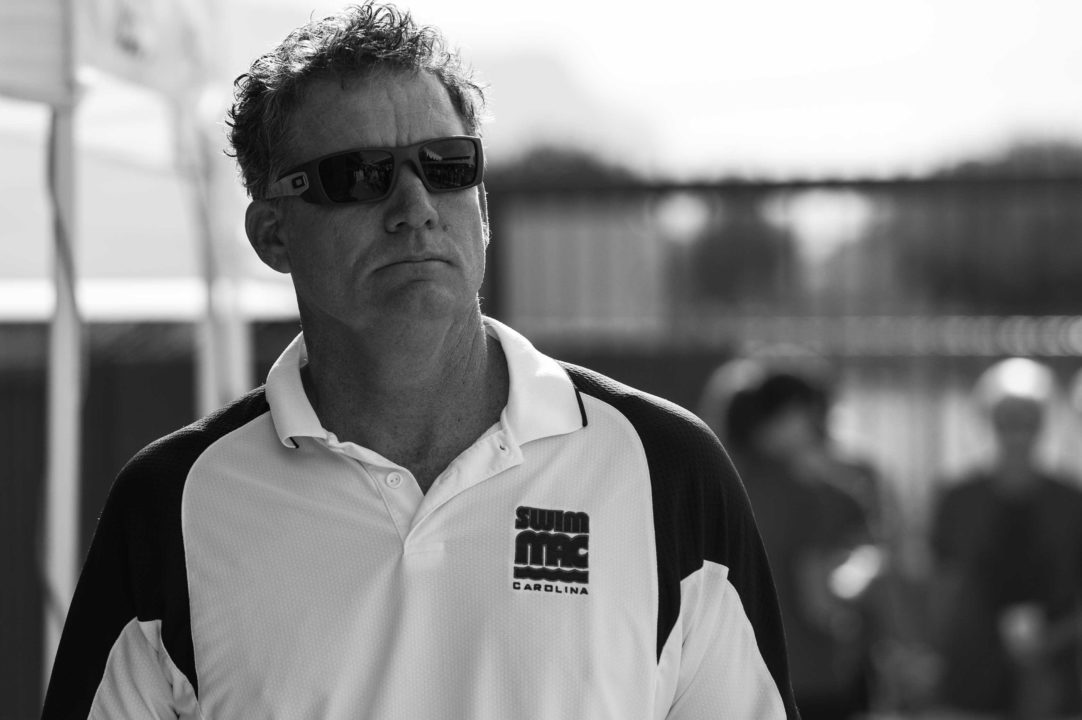 November 6, 2014 – The United States coaching staff for the 2014 FINA Swimming Short Course World Championships has just been announced by USA Swimming.  David Marsh, current CEO/Director of Coaching at SwimMAC Carolina, has been selected as the men’s head coach, while Ray Looze, head coach of men’s and women’s combined swimming and diving at Indiana University, will serve as the women’s head coach.

David Marsh’s athletes at SwimMAC represent a significant portion of the Short Course World roster, with the likes of Cammile Adams, Kathleen Baker, Madison Kennedy, Kate Mills, Emma Reaney competing for the USA on the women’s side, while Tyler Clary and Ryan Lochte are on the roster for the men.  Looze’s crew includes 2013-2014 Hoosiers Lindsay Vrooman and Cody Miller.

In terms of assistant coaches for these championships, Matt Kredich of the University of Tennessee/Tennessee Aquatics Chris Plumb of Carmel Swim Club, Coley Stickels of Canyons Aquatic Club, and Bruce Marchionda of Western Kentucky University have been added for Team USA.