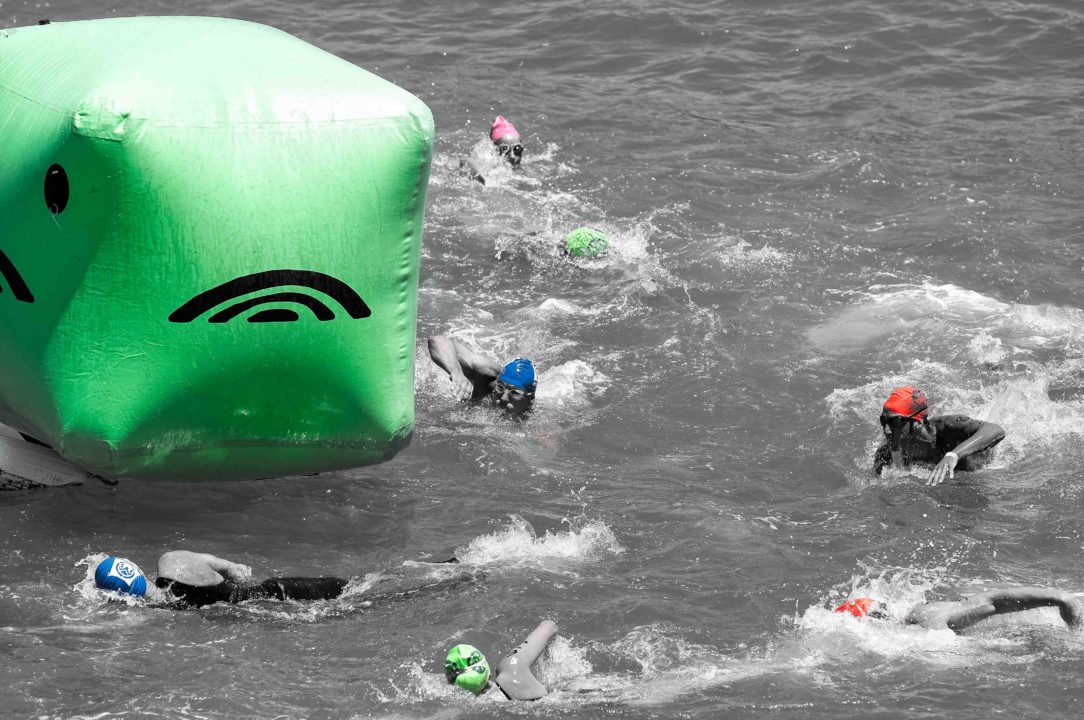 The test came at the Juegos Bolivarianos de Playa (the Bolivarian Beach Games) held in Lima, Peru, and while FINA’s official release on the matter didn’t include comment on the reason for delay of proceedings, they imposed a 6-month suspension on him. That suspension is back-dated to November 3rd, 2012, and extended to May 3rd, 2013, meaning that while he can immediately compete, Ramos will have to forfeit any awards and prizes earned during that period.

Ramos tested positive for the banned substance Methylhexaneamine, which has become an all-too-common rhetoric in swimming. He becomes now the 8th athlete under the FINA umbrella to have been sanctioned for a test of the substance in 2012.

While there are plenty of water sports in the Bolivarian Beach Games, the only traditional Olympic-style event is the open water swimming. At that meet, he won gold in the 10km open water swim in 1:58:06. He did not swim in the earlier 10km swim.