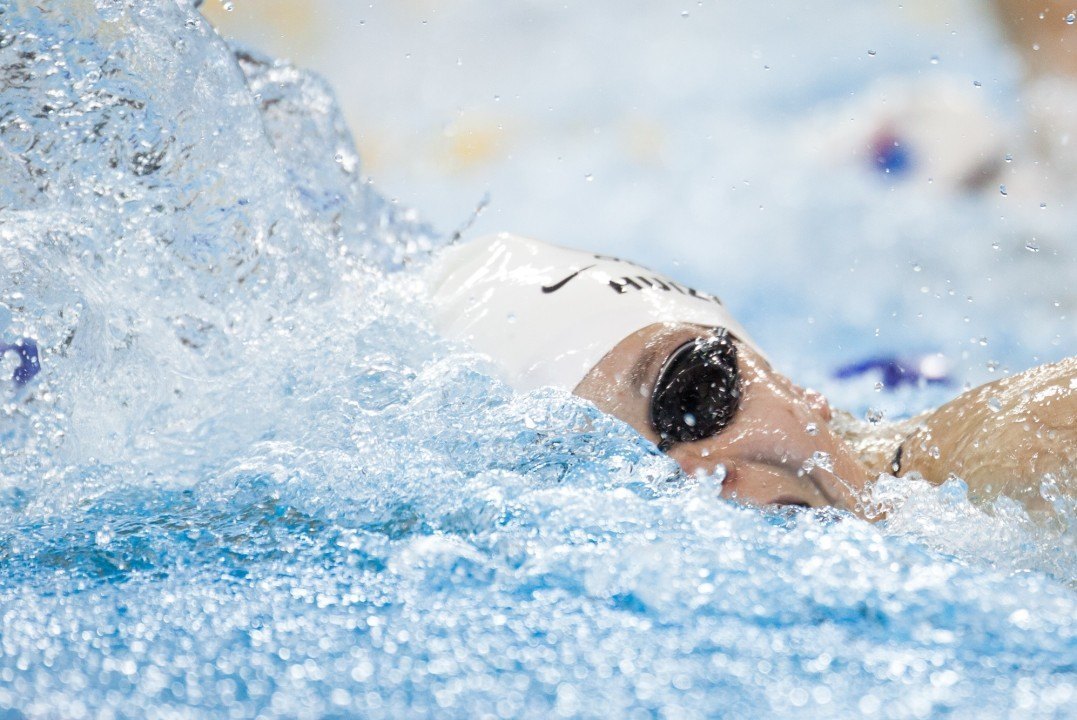 25 of the nation’s top para-athletes will represent the U.S. at this summer’s IPC World Swimming Championships.

The full Team USA press release is below:

COLORADO SPRINGS, Colo. – U.S. Paralympics, a division of the United States Olympic Committee, announced today the 25 athletes who will represent the U.S. at the 2015 IPC Swimming World Championships, July 13-19, in Glasgow, Scotland.

The world championships will bring together around 650 swimmers from 50 countries to compete at Tollcross International Swimming Centre in Glasgow. The event will be the largest international competition before the 2016 Paralympic Games in Rio De Janeiro, Brazil.

“We are excited about the U.S. team that will be competing at worlds,” said Queenie Nichols, high performance director for U.S. Paralympics swimming. “The team has a great mix of veteran athletes, as well as some real up and comers, which will undoubtedly result in some outstanding performances in Glasgow.”

In addition to Paralympic representation, the U.S. returns a core group of 16 athletes from the 2013 world championship team. Ten female and six male returning swimmers competed at the event in Montreal, Canada where the U.S. finished fourth in the medal count with 33 total medals—11 gold, 13 silver and 9 bronze.

Details about the 2015 IPC Swimming World Championships can be found at Paralympic.org.

He was recently classed out from para swimming