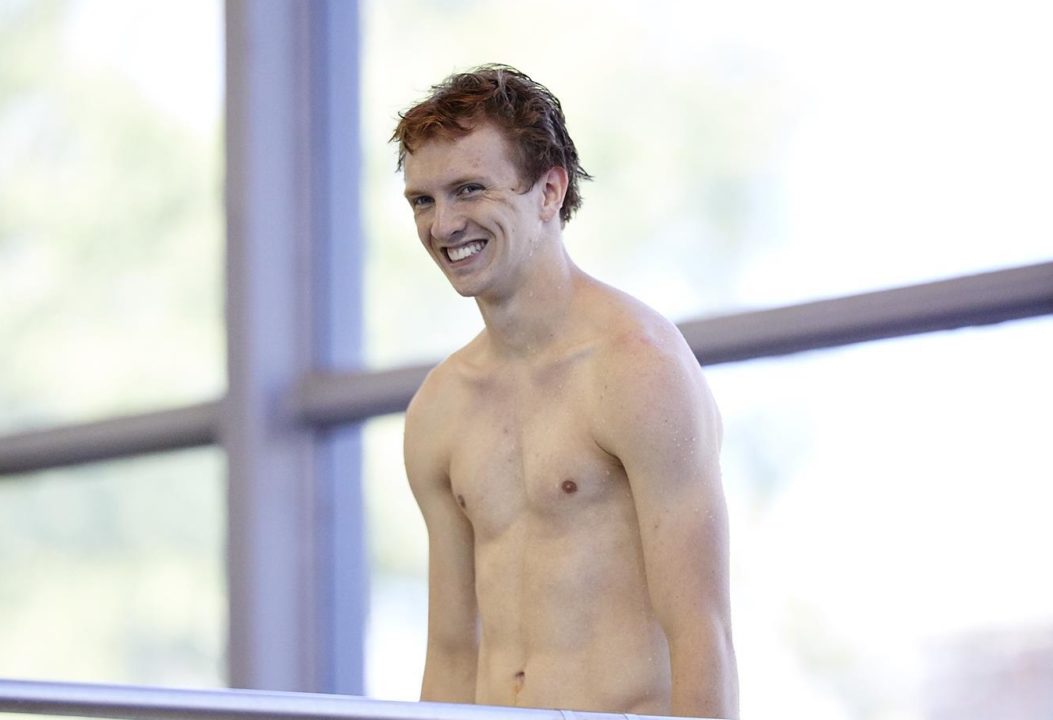 Li comes to Illinois with 40 years of experience coaching diving. Most recently, Li was the head diving coach at Miami University.

Jenna Walch, a diver from Anchorage, Alaska, has signed an NLI with University of Nevada, Las Vegas and will begin in the fall of 2021.

LAS VEGAS (UNLVRebels.com) – The UNLV men’s and women’s diving teams will hit the water for the first time in the 2020-21 season this weekend at UCLA when they compete in the Bruin Diving Invitational. The three-day meet will feature a pair of PAC-12 foes in host UCLA and Utah.

Among the Rebel divers, the Scarlet and Gray are led by their two returners in senior Jesse Cawley for the men and senior Josauli Lacuesta for the women. Cawley is coming off a season in which he claimed the WAC Championship in the 10-meter while Lacuesta posted career bests with her six-dive scores in the 1-meter and 3-meter during her junior campaign.