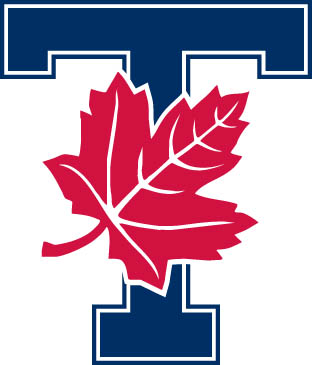 The Unievrsity of Montreal hosted the University of Toronto on Oct. 31 in a dual meet between two of the CIS' most dominant teams. Ultimately it was the Varsity Blues who took home the men's win 117-50 as expected, and the women were also able to cause an upset, taking down the top-ranked Carabins 91-78.

The University of Montreal hosted the University of Toronto on Oct. 31 in a dual meet between two of the CIS’ most dominant teams. Ultimately it was the Varsity Blues who took home the men’s win 117-50 as expected, and the women were also able to cause an upset, taking down the top-ranked Carabins 91-78.

“The women coming into the home pool of the number one ranked team and stealing a win; that’s special,” UofT head coach Byron MacDonald said.

The Carabin women did have sprint star Sandrine Mainville missing from competition as she was training at the new Toronto Pan Am pool with Ben Titley and the high performance squad.

Without Mainville however, the Carabins still had a stacked team which included the likes of Ariane Mainville as well as Commonwealth Games Champion Katerine Savard.

Sarah-Lee Hevey put up a fight against Toronto’s Vanessa Treasure in multiple events, winning the 100 breast in 1:09.78 over Treasure. Treasure went on to win the 200 breaststroke over Hevey by a full three seconds, clocking in at 2:29.17 for the gold. The two faced off once more in the 200 IM, where once again Treasure got the better of Hevey, winning the race in 2:15.53 to Hevey’s 2:15.90.

The slight victories are what gave the edge to the Toronto team, however on the men’s side there weren’t as many close calls as the Toronto men cleaned up and won every single event including the three relays.

Oliver Straszynski was the only male swimmer to come home with three victories as he charged the freestyle events coming home with wins in the 200, 400 and 800 frees.

“While the guys expected to win, the times they swam were also impressive,” said MacDonald.

The UofT men showed why they’re one of the best teams in the CIS, and the women’s team was able to come up with a win against last year’s second place finishers at the CIS Championships: the University of Montreal Carabins.

Meet results can be found here.