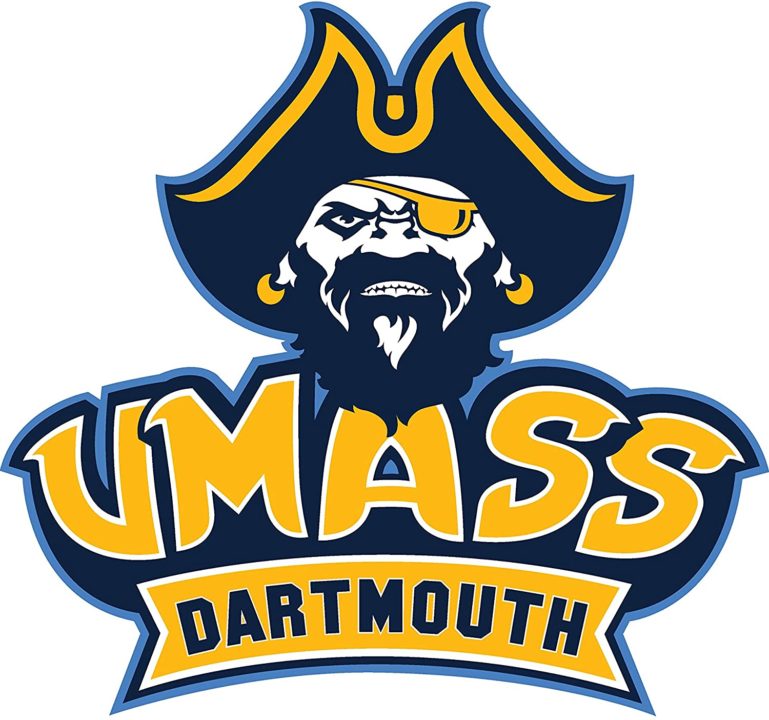 NCAA Division III program UMass Dartmouth announced that it was cutting 8 varsity programs immediately - in spite of being July 1 already.

UMass Dartmouth, an NCAA Division III school in Dartmouth, Massachusets, announced on Thursday that they would be cutting 8 intercollegiate athletic programs, effective immediately. The school says that the process began before COVID-19 and is “in no way related to the current health crisis.”

Included among the cut programs are men’s and women’s swimming and diving. That’s in addition to women’s equestrian, men’s golf, men’s lacrosse, sailing, and men’s and women’s tennis. The cuts will impact 94 student-athletes

“Although these changes will serve UMass Dartmouth Athletics and its student body well for years to come, I cannot begin to imagine the sense of loss our student-athletes must feel at this moment. I want them to know that this decision in no way reflects their tremendous contribution to our University,” said Chancellor Johnson. “It is because of these contributions – not just on the field – but in the classrooms, labs, and in the community that makes our student-athletes such valuable members of our community.”

The UMass Dartmouth women’s swimming & diving team had 15 athletes last season while the men’s team had 18 athletes. The programs also had 18 incoming recruits.

The school says that “the decision came after multiple reviews over the past decade of the UMass Dartmouth intercollegiate athletics program to formulate a long-term strategic plan that would provide the best possible competitive and co-curricular experiences for our student-athletes.” Among the criteria that the school says that it considered when deciding which programs to cut are available resources, gender equity, enrollment, full-time/part-time coaches, sports sponsorship trends, facilities, as well as strengths and weaknesses of programs.

The swimming & diving teams trained and competed in the Trip Athletic Center Natatorium, which is an indoor 6-lane pool with elevated seating and a separate diving well.

SwimSwam spoke to a member of the UMass Dartmouth swimming team, who said that all university students were notified of the changes by Chancellor Robert Johnson simultaneously via email, with impacted athletes not being notified ahead of time.

Because of the late timing of the news, July 1st, the impacted student-athletes will have to scramble if they wish to find a new college in the fall, let alone a new swimming program.

Other schools that made late decisions on cutting programs, like UConn, decided to make the cuts after this coming season, recognizing how hard it would be for student-athletes to transfer this summer. UMass Dartmouth consciously did not make that decision, however. According to an FAQ released by the school, “The Chancellor determined there was no need to prolong the decision, and the time to right-size the number of intercollegiate sports sponsored by the University was now.”

The school has said that they will not engage with any fundraising efforts to allow programs to attempt to fund programs in the short term or endow their budgets.

The school had already released its 2020-2021 swimming & diving schedule, making it one of the first schools nationally to do so.

Other schools that have cut swimming & diving programs this summer are:

If this has been in the works for a while and isn’t COVID related… why the **** was their 20/21 meet schedule released??!!?? I don’t care what you think about meeting budget constraints, this move is complete and utter bull****. Also, way to leave your student athletes in the dust. Ditching them at the last possible moment, and not even giving them a grace period to find another school?? If a legal battle doesn’t ensue I will be very surprised. I wish all the affected students the best of luck in finding a school which actually cares about their future and wellbeing, unlike this one apparently.

please sign our petition to save the UMass Dartmouth swim team!
https://www.change.org/p/university-of-massachusetts-dartmouth-save-umass-dartmouth-swim-and-dive?recruiter=842616868&recruited_by_id=83e57c20-e080-11e7-90ed-212c2e609758&utm_source=share_petition&utm_medium=copylink&utm_campaign=petition_dashboard

I will gladly sign. But something tells me that your school has already decided if it will listen to its students.

Absolutely insane move – where was the AD in all of this? Swimming alone had 18 recruits coming in, and no one had an idea this was happening? It is Massachusetts, and there will be lawyers and lawsuits coming…

For all of these cut programs, can swimmers still train together using the pool?

As long as they pay their rec center fees, they can access to the pool during operating hours. I am sure for facilities that reopen that there will be social distance requirements so swimming “together” might be tough.

@SWIMFL Why should students pay for the use of the pool? The use of all university facilities (track, football, soccer, tennis, gym, pool, library,etc.) is free (well, it is paid for by tuition).

Fortunately/or not, there are still teams out there looking for swimmers for this year!

Sosa you are correct! There are NAIA as well as NJCAA and NCAA programs that are brand new looking to build their rosters. Please reach out to coaches with new programs, new homes can be found!!

But at a DIII that probably requires merit money to be able to attend, where are you going to get it at this late date? Granted, the majority of the team were in-state, but still – absolutely pitiful move…

Like I said there are NEW programs looking to build their rosters. There is money I promise!

There are many programs in the association that UMD competes in that will gladly take any swimmers displaced by this. We are all saddened by the news, but are here to support the athletes who would like to swim while they continue their education.

-Have a “Day of giving” for athletics and have sports they were intending on cutting 2 months later participate.

-Fire the database manager for the complex software they used for that database for their Day of Giving a week before the event. They eventually brought her back for the week at $120/hour.

-Bring in people from the complex software company to train new people from the foundation at a cost of $15000 for 2 weeks of training. Only had 2 people attend the training for the entire time.

-Fired those 2 people within a few months.

Would swimming at least be still considered a club sport so swimmers could swim at somewhat a competitive level in college?