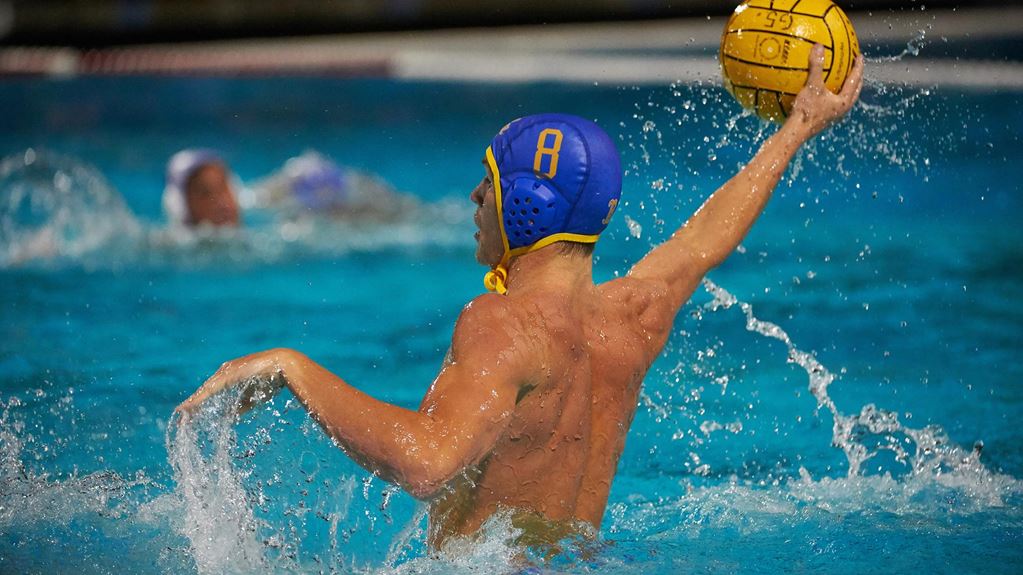 “James Robinson set the bar for the type of student-athlete we look to bring into UCLA’s Water Polo culture,” Wright said. “James always demonstrated that he put his love for our program before himself. His time here as a Bruin student-athlete was one of the most successful periods in UCLA’s men’s water polo history. James had a huge impact on our program’s ability to be successful each day, each game and each year because of his commitment to not only understanding our system but more importantly buying into the culture we were building and making it better. As a staff we never had to question whether James was prepared or not, and this gave us the ability to lean on him to help mentor other players in our program.”

Robinson spent six months in 2018 coaching the Sacred Heart boy’s team in Auckland, New Zealand. During that time, he also coached in the Sea Wolf Water Polo Club. Robinson returned to UCLA on January 2, 2019, to serve as a student-athlete academic mentor in the Academic and Student Services office.

“He has experienced every possible facet of UCLA’s water polo program from redshirting to being a three-time NCAA champion,” Wright added. “I am sure his experiences will play a vital role in helping mentor the student-athletes of our women’s water polo team. More importantly, he understands the type of culture we are looking to build upon and I have no doubt that his impact on our team will help keep moving the needle forward for our program.”

He worked UCLA’s men’s water polo summer camp entering his senior season, the year the Bruins won their 11th NCAA Championship in 2017. It marked the third team Robinson was a part of that won a national title. After redshirting the 2013 campaign, he won his first title as a redshirt freshman in 2014 and repeated in 2015 as the Bruins went 30-0. After falling in overtime at California in the NCAA Semifinals in 2016, he and the Bruins bounced back to win the school’s 114th NCAA Championship with a 7-5 win at USC.

A combined four-time All-Academic selection by both the ACWPC and the MPSF, Robinson scored 44 goals in his career, including a career-high 16 as a sophomore in 2015 and also contributed 48 assists, 35 steals, 14 field blocks and drew 10 exclusions.

A product out of Palos Verdes High School, he was named the Bay League MVP and the Daily Breeze Player of the Year in 2012 after setting the PVHS single-season scoring record with 135 goals.

Robinson graduated from UCLA in 2017 with a bachelor’s degree in political science.