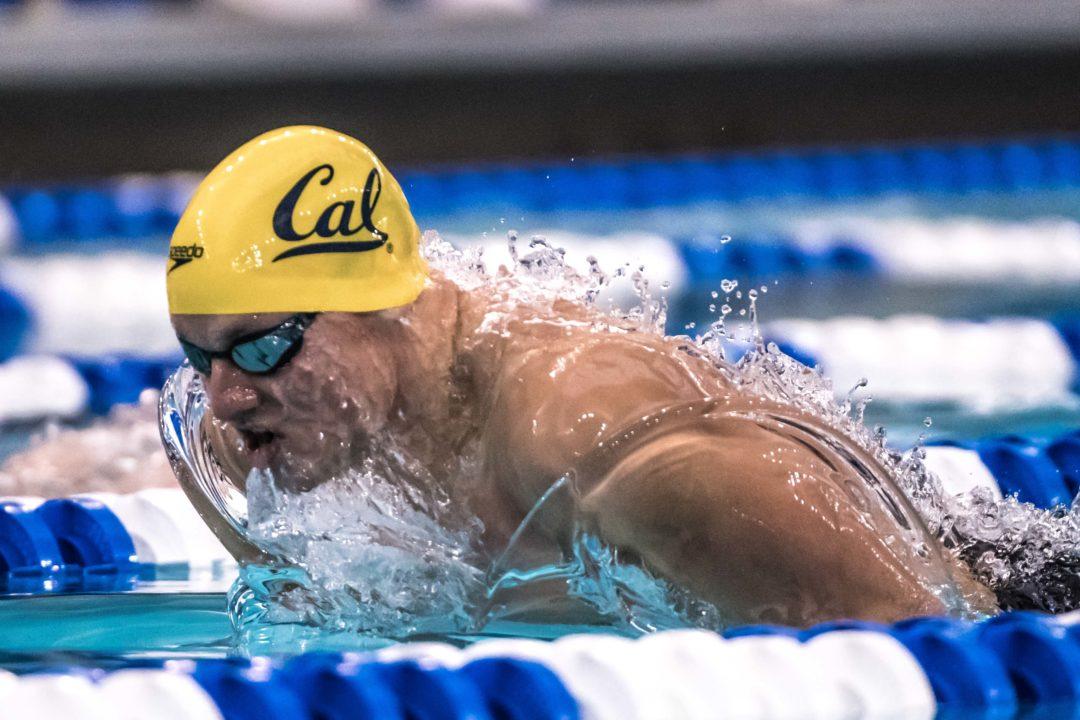 With the selection criteria for all of USA Swimming‘s major international competitions coming out recently, much of it was the same as previous years. Both the 2019 World Championship and 2018 Pan Pac procedures were essentially the same as they were four years ago, but the 2019 World University Games will see a slight difference.

For the first time they will offer the opportunity of qualifying to the 5th and 6th fastest swimmers in the 100 and 200m freestyle events for relay purposes at the Championships, after previously only taking the top four. The roster per gender will also return to 26, after they only took 20 men and 20 women last summer in Taipei.

Just as it’s been in prior years, any athlete who has qualified for the 2019 World Championships will not be selected, unless agreed upon in writing by USA Swimming.

If the team reaches its capacity while fulfilling either priority 3 or priority 4, the swimmers will be added to the team based on world ranking. The non-Olympic events will be filled at the Games by the qualifying swimmers in their corresponding 100m events (for example, the two qualifiers in the 100 back will get the opportunity to also race the 50 back). If one of those spots is declined, the spot will go to the swimmer with the highest world ranking in the event (if it still isn’t filled, then it can be filled by a swimmer already on the team).

In order to be eligible to swim at the World University Games, an athlete must be at least 17 years of age and no older than 23 at the start of the competition. They also must be actively registered with a university in the U.S., or have completed their degree in the year preceding the championships (2018-19).

The qualifying meet will be the 2018 Phillips 66 National Championships, set to take place July 25-29 in Irvine, California.

If Seli doesn’t make at least WUGs in something I will be baffled.

I only said it when I saw the headline pic. I blame SwimSwam