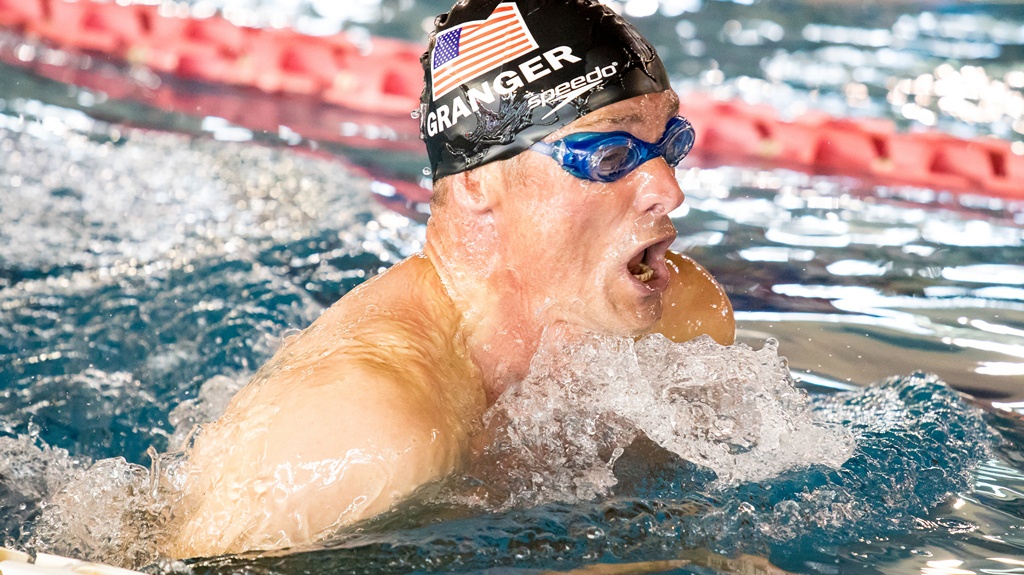 Two World Records and five Italian Records arrived after almost 1,200 races of 640 athletes (over 700 subscribers) who came from Saturday to Sunday to the starting blocks of the Olimpic Swimming Pool in Giugliano of Naples representing 81 teams: these were the big Record numbers of the fifth edition of the Swim4Life Trophy and representing the success of this event organized exclusively to remind Marco Casale, co-founder of Swim4Life Magazine, and Marco Prevete, Friend and Master Swimmer.

Every edition of the meeting organized by the Swim4Life Newspaper Headquarters was special thanks to some extraordinary events involving former athletes of the national team Elite of Italy and who have been protagonists Niccolò Beni two years ago and Francesco Vespe last year (ex-Italian record elite of 200 fly). Also this year, a master meeting was held out of the ordinary and not just for the particular atmosphere that manifests itself every year at this event: the Trofeo FIN star was this year the French Nicolas Granger, the Master of the Records the first four months of this year has signed more than twenty records between Worlds and Europeans and that with his massive participation, seven races in two days, undoubtedly gave added value to the event by signing two World Record!

“I am very happy to have participated in the Swim4Life Trophy, a truly special meeting in which I experienced the great warmth of the Italian audience,” Granger commented at the end of the show. “I am also pleased to be able to take World Records in the 100 breast and 200 Back and having lived a beautiful weekend in Naples ”

In the 200 back, he went to a spectacular comparison that he saw in the bathtub. Also the European M40 frontman of the distance, Maurizio Tersar who closed in front of everyone in 2’06”19, second seasonal performance for him, and the Italian primate M45, Raffaele Lococciolo, who closed in 2’14”54 and 976.51 points.

Nice also went head-to-head with the two Master50 Nicolas Granger and Carlo Arturo Travaini in the 50 breast in which the two athletes contend the World Record.

Five Italian records were also broken at the event.

Are any results available online?