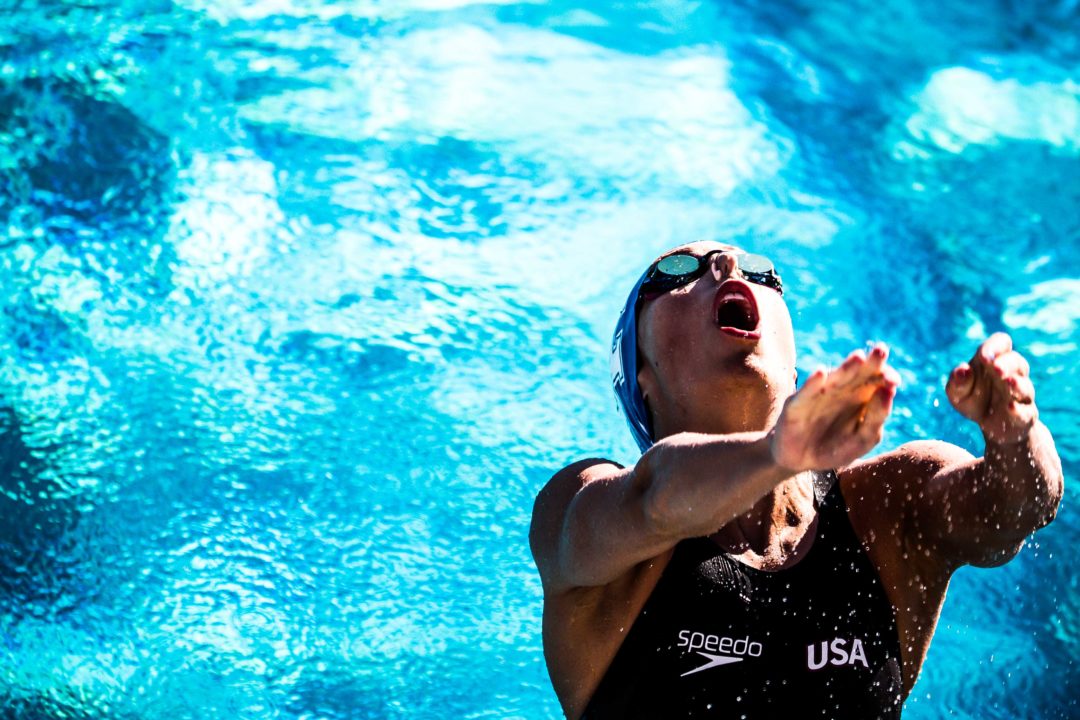 Kentucky's Asia Seidt, a four-time SEC champion, was one of two recent swimming and diving graduates to be recognized in the NCAA's Today's Top 10 list. Current photo via Jack Spitser/Spitser Photography

The NCAA announced its Today’s Top 10 award winners, recognizing ten athletes across the three divisions for their athletics, academics, and leadership and activities.

The award is given to athletes who were seniors, or who exhausted their athletic eligiblity, last year. This year’s honors featured two swimming and diving athletes, Texas’ Alison Gibson and Kentucky’s Asia Seidt. The two, along with the other 8 honorees, will be recognized at the virtual Honors Celebration, held on January 13th.

The full release on all ten honorees is available on the NCAA site.

Gibson was the 2017 NCAA Champion on the 1-meter diving board. She added a 3rd place finish in the same event, as well as a 6th place finish on the 3-meter board, at the 2019 NCAA Championships. During her time at Texas, she was a six-time CSCAA All-American and four-time Big-12 champion. Internationally, she represented the United States at the FINA World Championships in both 2017 and 2019, as well as at the 2017 World University Games.

Seidt graduated from the University of Kentucky holding program records in nine different events. She was a three-time SEC champion in the 200 back (2017-2019) as well as the 2018 champion in the 100 back. In 2019 she represented the United States at the World University Games, winning silver in the 200 back. In the same year, she was also honored with the NCAA Elite 90 Award, given to the athlete holding the highest grade point average at each NCAA championship competition. In 2020 she was selected as the NCAA Woman of the Year, becoming the first Kentucky athlete to receive the distinction.