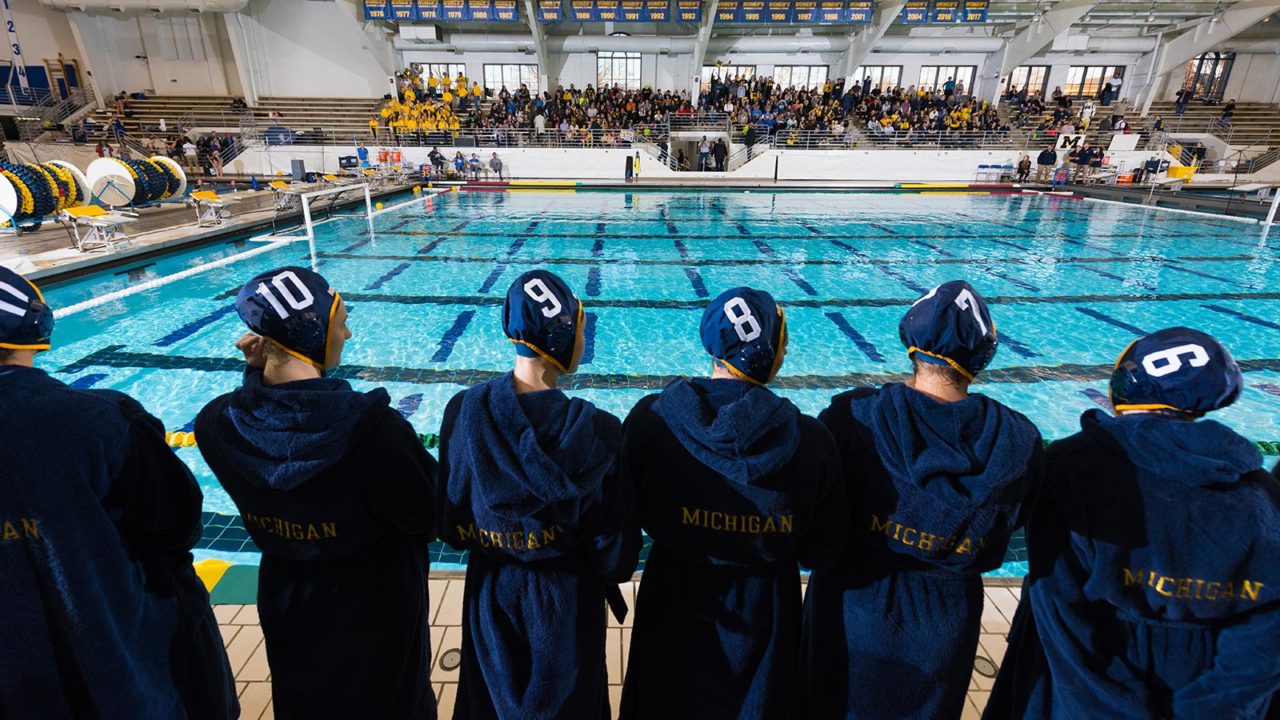 Week 7 of the women’s collegiate water polo season kicked off on Wednesday with a pair of contests on the West Coast. Redlands defeated Cal Tech 15-2 and Claremont-Mudd-Scripps downed Occidental 12-4.

The remainder of the Week 7 slate includes 55 matches from Pennsylvania to Michigan to California.

Grove City hosts Gannon, Mercyhurst, Salem, VMI and Wittenberg for an 11-match event with four contests on Friday and seven on Saturday.

The Week 7 slate includes 12 contests between teams ranked or receiving votes in the CWPA Top 25. A matchup between #2 Stanford and #10 UC San Diego on Sunday is the lone event between Top 10 teams.