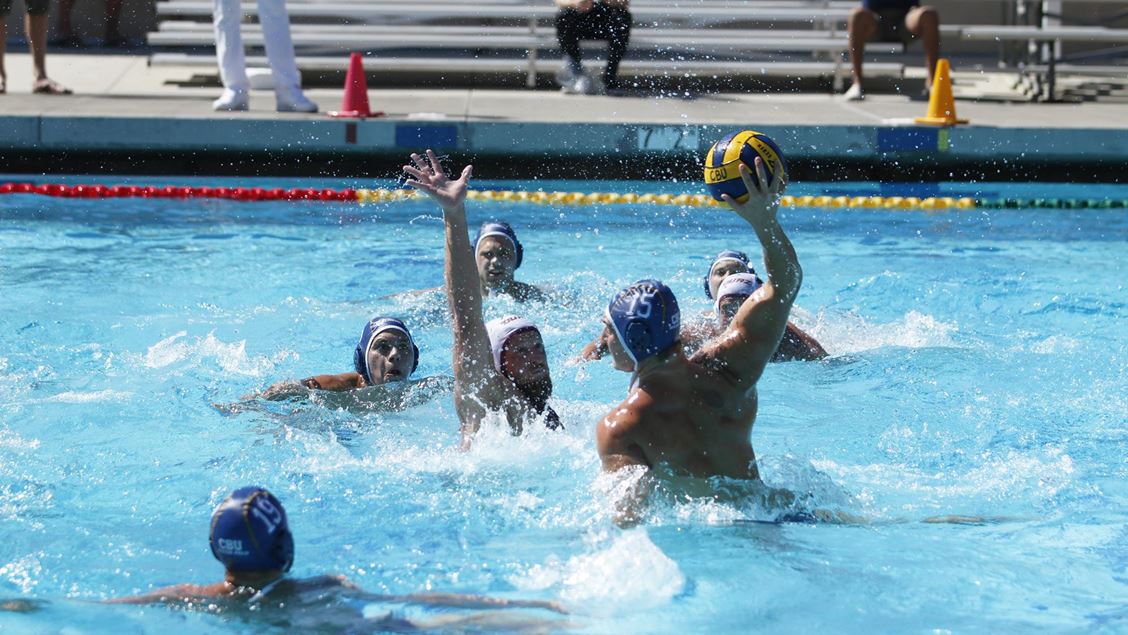 There were only two moves in the Top 10 in the October 30 CWPA Top 20 poll as Stanford, UCLA, Pacific, UC Santa Barbara and Pepperdine held down the Top 5 spots for the second straight week.

Long Beach State moved up a spot to #6 after dropping an 11-10 decision to #4 UC Santa Barbara on Week 7.  Rafael Real Vergara put in four goals for the 49ers, while Ryan Brosnan and Nathan Puentes notched hat tricks for the Gauchos.

USC fell one spot to #7 after having the week off. The Trojans are back in action on Saturday and Sunday, playing host to #1 Stanford and #12 San Jose State.

Princeton and Cal Baptist re-entered the Top 20, checking in at #18 and #19 after spending a week among the vote getters.

The Broncos were 3-2, rebounding from losses to RV Cal Baptist (15-13) and Harvard (19-17) with wins over Iona (16-7), RV Brown (7-6) and RV Princeton (10-7). Ryan Werner and Adam Low notched hat tricks vs. Iona, while Patrick Kirk, Jack Rottman and Shane Hughes put in two goal apiece vs. Brown. Mac Carey led the way with four scores against Princeton.

George Washington and Brown dropped out of the Top 20, falling from #17 and tied for #19 respectively to spots among the vote getters.