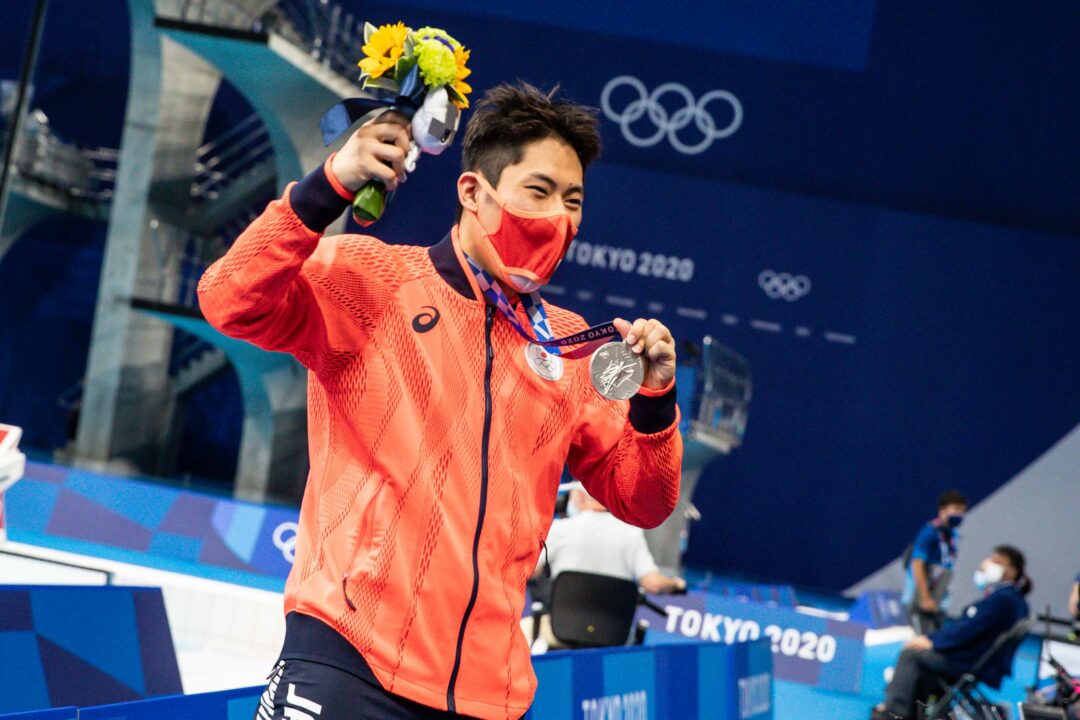 The 2022 Japan Open is nearly upon us, with action kicking off tomorrow, December 1st. World Record holder Tomoru Honda is among those expected to race. Archive photo via Jack Spitser/Spitser Photography

The 2022 Japan Open is nearly upon us, with action kicking off tomorrow, December 1st. Some of the nation’s biggest stars will descend on the Tokyo Tatsumi International Swimming Centre over the course of the 4-day affair.

Although this is long course, the competition will give several of the Short Course World Championships roster members a chance to flex their racing muscles just a couple of weeks out from Melbourne.

Katsuhiro Matsumoto is also expected to race after returning from a training stint in Bath. There in England, he practiced alongside 200m freestyle Olympic champion Tom Dean, world champion James Guy and others.