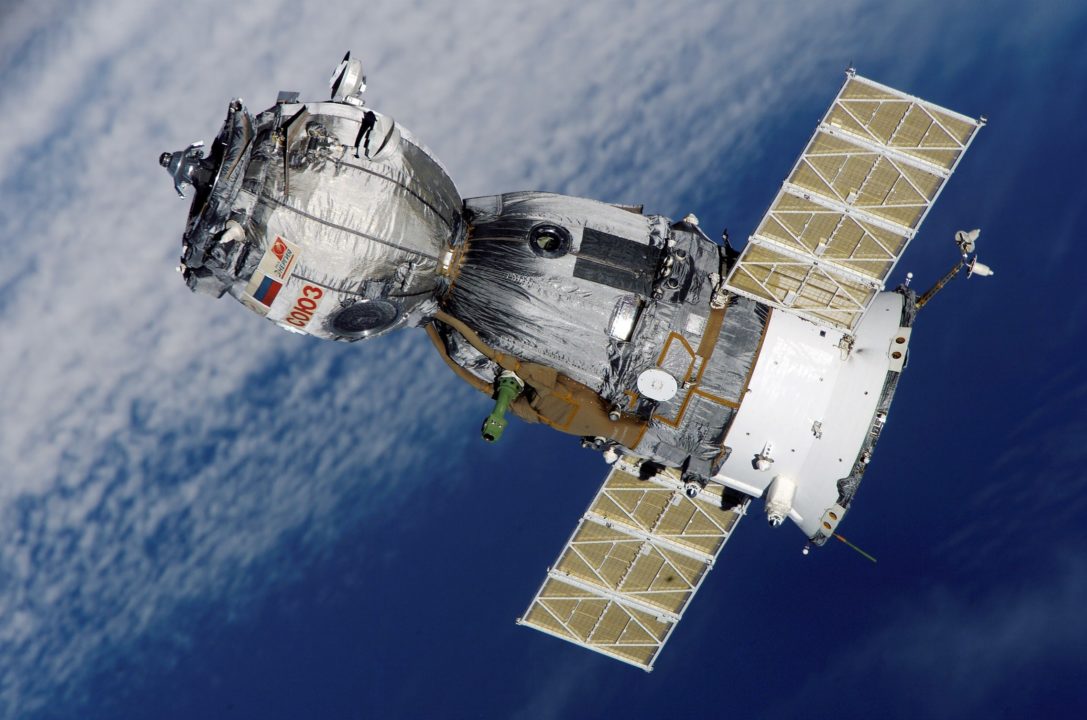 The Tokyo 2020 Olympic and Paralympic Organizing Committee is infusing some futuristic flair into the entire production with its new 'G-Satellite Go to Space' project. Stock photo via StockImages

In addition to recycling old cell phones into competition medals, as well as utilizing facial recognition software to identify athletes, the Tokyo 2020 Olympic and Paralympic Organizing Committee is infusing some futuristic flair into the entire production with its new ‘G-Satellite Go to Space’ project. The project marks the first time in Olympic and Paralymic history taht a a satellite commission especially for the Games will orbit the earth independently.

Per Tokyo 2020, this initiative is part of the Tokyo 2020 One Team Project, launched in August 2017, in which Japan’s leading creators, innovators and performers in a wide range of fields are being invited to express their own interpretations of the vision for the Tokyo 2020 Games.(Tokyo 2020)

Aimed at both promoting and enlivening Tokyo 2020 Games from space, the project plans to manufacture a small satellite and deploy it in orbit around the earth. The satellite’s payload will include “Mobile Suite GUNDAM” and “Char’s ZAKU”, two of Japan’s most popular animated characters (that also happen to look like Transformers).

Shinichi Nakasuka, a professor at Intelligent Space Systems Laboratory, University of Tokyo, commented, “When I heard about this project, I wondered whether they would really go through with it. We’ve put satellites into orbit before, but then I thought we might be able to do something in space to help cheer on the Olympic and Paralympic Games. I’m feeling a bit of pressure as the creator of the satellite for this project, but I will turn that pressure into enjoyment and do my best.”

Tokyo 2020 Sports Director Koji Murofushi added, “The Olympics and Paralympics are a festival that will bring athletes from all over the world to Tokyo and to Japan to compete with one another. With the addition of space as a new dimension for Tokyo 2020, I hope that the Games will become an even bigger event. I am really looking forward to GUNDAM and ZAKU cheering on the athletes and the Tokyo 2020 Games from space.”

You can see photos and more details of the project here.

The photo is of a Russian Soyuz space capsule…

Olympian Conor Dwyer said: “This is an exciting step for the Olympic movement. I look forward to my vacation there once Space X gets sorted.”