Facial Recognition Software To Be Used To Identify Tokyo 2020 Athletes 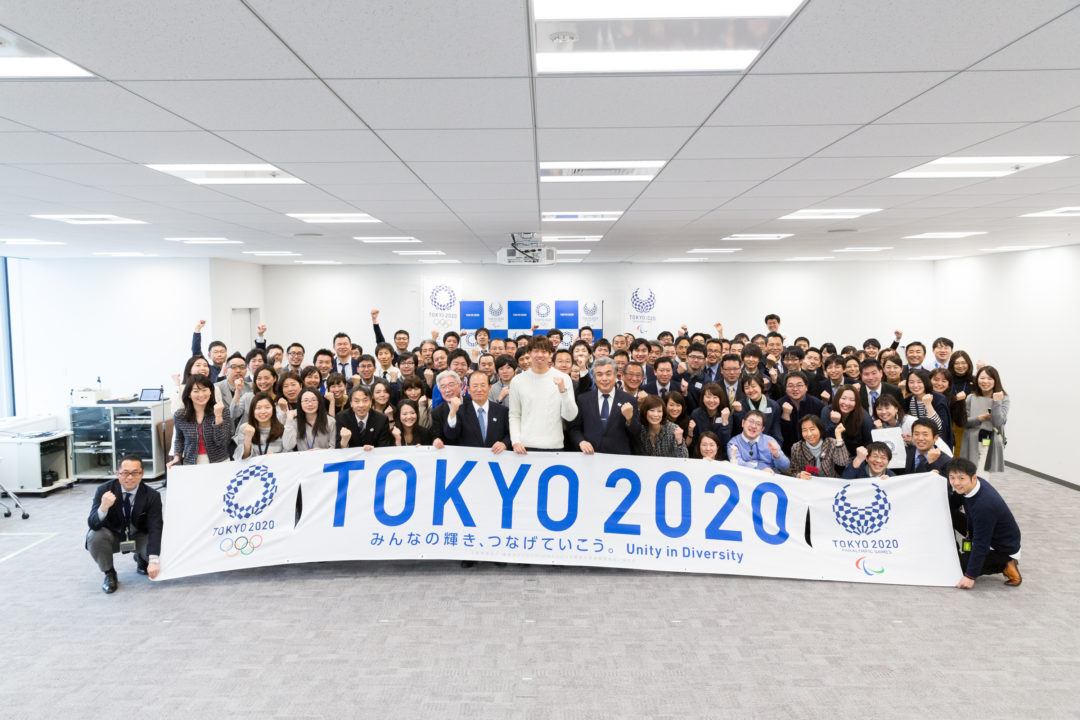 Organizers for the next Summer Olympic Games set for Tokyo, Japan 2020 have already upped the technology game in the form of recycling old cell phones to create the event medals, as well as potentially incorporating a flying car into the Opening Ceremonies. Tokyo 2020 sources now reveal that highly precise facial recognition software will most likely be utilized to identified athletes, journalists and officials entering Games venues at the world’s largest international competition.

Designed by NEC Corp, the version of facial recognition software set to be used by organizers, per The Japan Times, is known to be ‘one of the world’s most accurate systems, capable of recognizing those who have undergone cosmetic surgery, as well as distinguishing between identical twins.’

With the expected ID card total distributed to athletes, media and officials to hit near the 300,000 to 400,000 mark, use of the software is aimed at reducing borrowed or stolen ID cards, as is the case with passengers being screened at Tokyo’s Haneda airport today. (The Japan Times)

Spectators in Tokyo come 2020 will not be subject to facial recognition software and will use traditional tickets as in the past.

That is amazing. Facial recognition, Interesting choice of event medals, and my favorite possibility; A Flying Car! I’ve been waiting for that since Nov, 5 1985. lol…
I really like the idea of facial recognition but its also scary. I’m sure they’ve had it since before I was born but now its public. No more privacy.
O well, we just have to adjust with the time as it changes. Thanks for the great post and the flying car zinner.

Hopefully that will make it easier to keep Ryan Lochte in check.