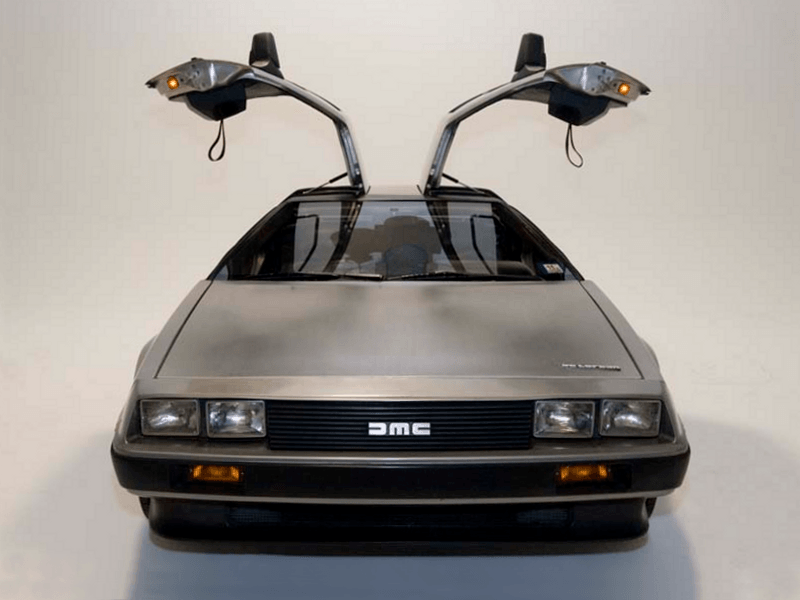 The lighting of Tokyo 2020's Olympic cauldron may be performed by a flying car, a la 'Back To The Future.' Archive photo via courtesy of Wikipedia Commons

The lighting of the cauldron is just about an iconic an Olympic moment as one can get, but host city Tokyo may take the quintessential moment to an entirely new level in 2020. If all goes according to highly-fluid plan, the torch may be delivered to the cauldron by a flying car. Yes, a flying car, a concept which the 1985 American movie ‘Back To The Future’ predicted the world would have by now.

Japanese manufacturer and robotics company Cart!vator currently has 20 engineers working on what they call ‘SkyDrive’, its prototype of a single-seat electric vehicle that uses propellers for flying. Although the model can only fly at an altitude of one meter for a period of just 5 seconds at present, plans are for the vehicle’s weight to be reduced and improvements to be made to its controlling computer programs in order for SkyDRive to make its Olympic debut in Tokyo. The torch would be driven in this world’s smallest flying car around the track of New National Stadium before literally taking off and flying to the cauldron. (SI.com) But that feat would be just the beginning for the vehicle, whose creators envision the infiltration other parts of everyday culture.

“We aim to create a world where anyone can fly in the sky anytime by 2050,” reads the Cart!vator website. “To realize our vision, a compact flying car is necessary with a vertical takeoff and landing type, which does not need roads and runways to take off.”

“If technological innovation is achieved in the battery performance and other fields, the vehicle could be commercialized in the future,” Masafumi Miwa, a mechanical engineering professor and Cart!vator partner, told the Asahi Shimbun.

Cart!vator envisions the car being able to alleviate traffic problems around the world, but also have a very important use of airlifting injured people out of disaster zones. According to the projected timeline on its website, Cart!vator is hoping to start selling SkyDrive to the public in 2023, with mass production aimed at starting in 2030. Stay tuned.

Muhammed Ali was the best.

Japan has more robots than any other placed, so I’m not surprise about a flaying car.

Japan has more robots than any other placed, so I’m not surprise about a flaying car.