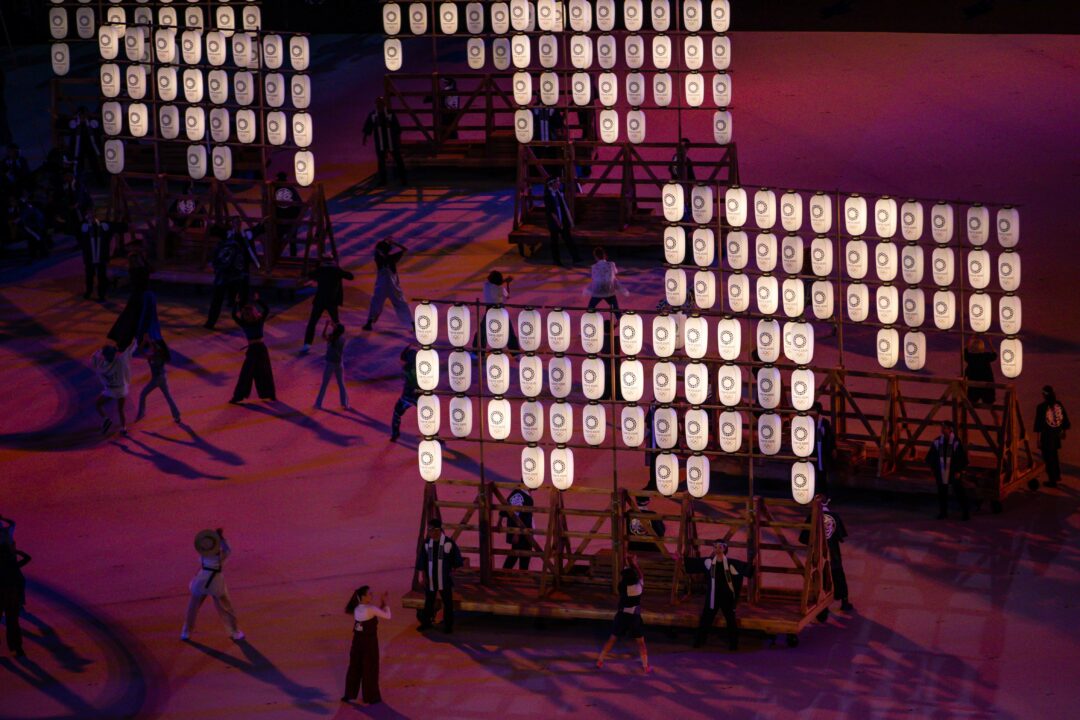 The Australian women's softball team touched down in Japan today, becoming the first team to travel there since the Games were first postponed Stock photo via Jack Spitser/Spitser Photography

Originally due to end on May 31st, Tokyo’s state of emergency has been extended to June 20th – just one month before the Games are due to begin.

It has also been announced by the Tokyo Metropolitan Government that Yoyogi Park, one of two open-air gathering sites where spectators can watch the Games, will be used as a mass vaccination site ahead of the event’s commencement on July 23rd.

Additionally, it has also been reported by Kyodo News that Tokyo organising committees are considering making proof of vaccination mandatory for spectators who travel to the Games’ venues.

This is the latest news in the ongoing dialogue surrounding spectators for this summer’s Olympics, with international spectators already being banned from attending.

The question remains, however, as to what capacity domestic spectators will be allowed to attend and under what conditions – such as a possible vaccination certificate upon entry.

The Australian women’s softball team touched down in Tokyo on June 1st – becoming the first sports team to visit  Japan for a pre-Olympic training camp since the Games were originally postponed last year.

The squad arrived earlier today at a hotel in Ota, which is located less than 100km from the capital. The team of 20 athletes and 9 staff will train from this week in the Gunma Prefecture all the way up until July 17th.

According to Japanese health authorities, the entire cohort – who has all been fully vaccinated – tested negative for covid-19 upon arrival into the country.

In a statement released by the cities’ government, head coach Robert Harrow said: “We will be focused purely on our training during our time in Japan.

“We are lucky enough to be the first team to open Olympic competition against Japan which is very exciting and a huge honor.”

World number one tennis player Novak Djokovic has raised doubts over his Olympic bid this summer, saying that if no fans are allowed then he will “consider if [he] wants to go or not”.

The Serb is currently in the middle of his French Open bid and said in a recent interview:

“I’m planning to play Olympic Games for now. As I heard, there’s going to be some crowd, local crowd from Japan only.

“If they change something and there’s not going to be any crowd, then I’ll consider if I want to go or not. Right now I am planning to go, and I’m very excited about that.”

A final decision on whether domestic fans will be able to attend and in what capacity is expected to be made by the organising bodies in June.

The rearranged Tokyo 2020 Olympics will see the introduction of 3×3 basketball to the Olympic schedule for the first time.

However, one team that will not be competing is defending world champions. the USA.

While competing in a qualifying tournament in Austria this past weekend, the men’s side were beaten by The Netherlands in the quarterfinals – drawing an early and unexpected close to the Tokyo Olympic bid.

On the team were Robbie Hummel, Dominique Jones, Kareem Maddox, and Canyon Berry.

The women’s team, however, comfortably secured their Olympic qualification spot by finishing within the top three teams. They were led to victory by Allisha Gray who scored 7 points. Alongside her on the team were Stefanie Dolson, Kelsey Plum, and Katie Lou Samuelson.

Have to agree with Nick Kyrgios: Djokovik is “a tool.”

I love the fact that the Olympics mean so little to tennis players that they won’t go because of no crowd. That’s because the four tennis majors are so much more important than an Olympics to them. I really wish tennis was not an Olympic sport. It’s ridiculous.