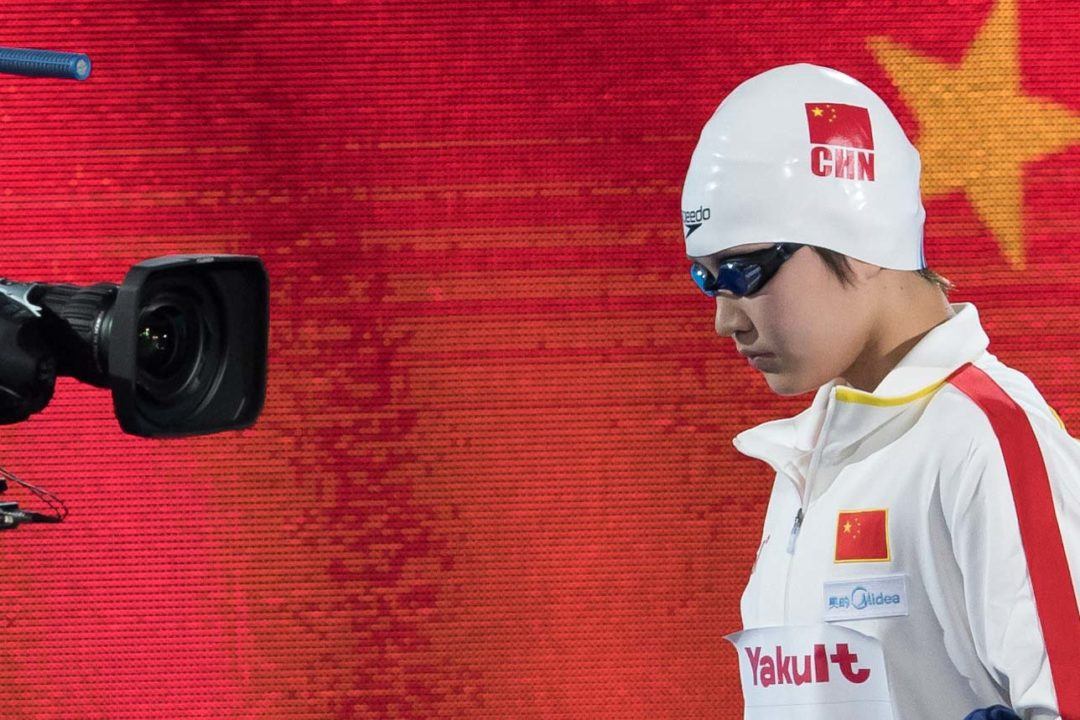 Li Bingjie of China raced her way to the podium in the women's 400m freestyle on day 2 of these Olympic Games. Archive photo via Mike Lewis/Ola Vista Photography

While all eyes were on the dual unfolding in the women’s 400m freestyle final between American Katie Ledecky and Australian Ariarne Titmus, another milestone of a swim transpired en route to bronze.

In doing so, 19-year-old Li not only broke the Asian continental record and Chinese national record, but she in fact became the first woman ever from her nation to win a medal of any color in this 400m free event at an Olympic Games.

Medals Table for Asia Through Day 2

Anastasia Gorbenko set an Israeli record of 59.30 to qualify for the 100 back final, haven’t seen that mentioned in either Europe or Asia so thought I’d point it out.