The ISL USA Is Officially Up And Running 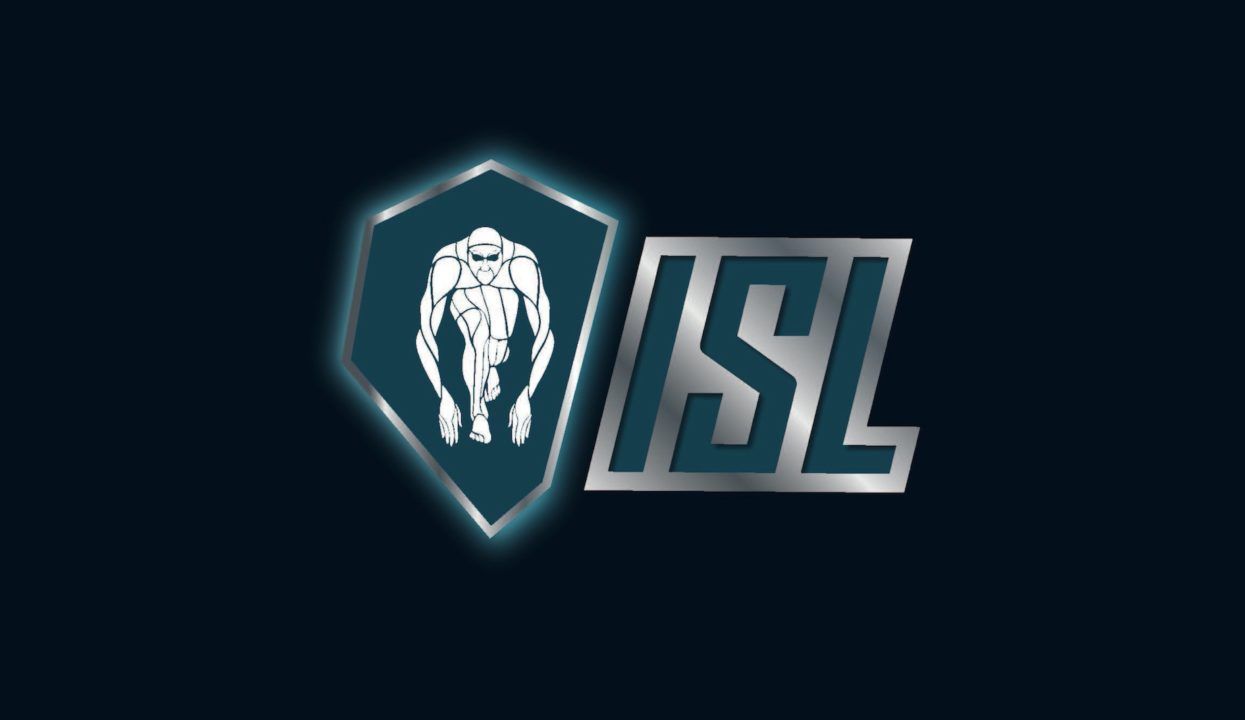 The newly formed representation company of the ISL – the ISL USA – is charged with staging spectacular Semifinals and Grand Finals at Mandalay Bay, Las Vegas, and assisting the new US clubs in their operations, including scouting talent, signing athletes and running their own swimming meets. Current photo via ISL

The International Swimming League is actively working on finalizing the 12 professional swimming clubs that will compete in the 2019 season, with 6 clubs to be based in Europe, and the other 6 in the United States. The 6 in the United States will fall under the direct purview of ISL USA – which is officially up-and-running west of the Atlantic.

The newly formed representation company of the ISL – ISL USA – is charged both with staging the larger-than-life Semifinals and Grand Finals at Mandalay Bay, Las Vegas, and assisting the new US clubs in their operations, including scouting talent, signing athletes and running their own swimming meets.

“It is no coincidence that half of the league in 2019 is going to be US-based clubs. The US is a country with a deeply ingrained sports culture and tradition, a real passion for highly competitive team sports, a huge fan base. This is why we are licensing 6 American clubs and will be honored to have this country hosting our first Finals. In the light of our longer-term development aims and commitments, opening a branch in the United States has been only logical for us,” noted Konstantin Grigorishin, the founder of the ISL.

The Assigned Managing Director of the ISL USA is Dmytro Kachurovskyi, a former President of the Ukrainian Swimming Federation (2013-2017), and a Ph.D. in Sports Science.

With 2 European clubs formally and publicly named, one being the Energy Standard Club based out of Turkey and the other being a club based in Stuttgart, Germany, the rest of the 12 clubs are expected to be rolled out over the next few weeks as arrangements are finalized.

So the foreign manager with the reference from corrupted Ukrainian government will run the business in direct opposition to the USAswimming with all its structures, traditions and financial policies. We are getting into “wild west” period of the history of swimming development in this country. Is it what you wanted, proud partner?

wait, ISL is part of the Ukrainian Government?!?

Yes, or may be a Masonic Rock Band that came from Jupiter to take over the planet

No. Read the article about Dmitro.

Lol, it’s like the most irrelevant comment of the year. It all has like nothing to do with what you are saying. Where were you the whole year?

I like how you are laughing. Why do you think it is in Las Vegas? Being infrequent visitor to this great place I did spend money to see the show with Brian Boitano, because what he did on the ice was an art. I will pay for the Russian synchronized swimming team because it is something spectacular. I will go to see Chinese divers because what they are doing is a masterpiece. But swimming… Unless it is something very exciting.
All this guys from the ISL management will require the highest level of performance for their money. It is not against FINA only. It is here now. Imagine these guys talking to Regan Smith: “Listen Regan. Forget about this… Read more »

Well, at least you can say Yozhik is consistent.

Dmytro has a long history in swimming, and he’s been managing ISL’s engagement on the US side from the start. His work ethic is relentless! Most elites and admin know him now…. At the end of the day, ISL is global, not any one nation…

Ok, we will see. But i’d rather to be cautious. I don’t believe that a rusty chain can have a golden link. If one gets that high on the top he is the part of such a chain. Look at Salnikov and Popov and their positions regarding doping in 2016.
Why do you think we are witnessing such a huge problem with doping in sport in Russia? All levels were involved: from athletes and coaches to administrators and government representatives. MONEY. During the economic crisis. The business approach was wild and frequently criminal. It will take more than one generation to erase such a mentality. The sport affairs in Ukraine are no different. This people don’t care much about… Read more »

Yes this is a coup . Plenty of them taking place . I for one will now recognise Konstantin as President of World Swimming & Dmitry as USA Director of Swimming

How about a Masters division for the top 10 masters swimmers in the world? LOL

That would be amazing! Happy to sponsor myself to!

The possibly of Masters events is being considered.

Doubt that anyone from the general public would pay to see a masters meet.