The FINA/NVC DWS 2015 finishes on a high note 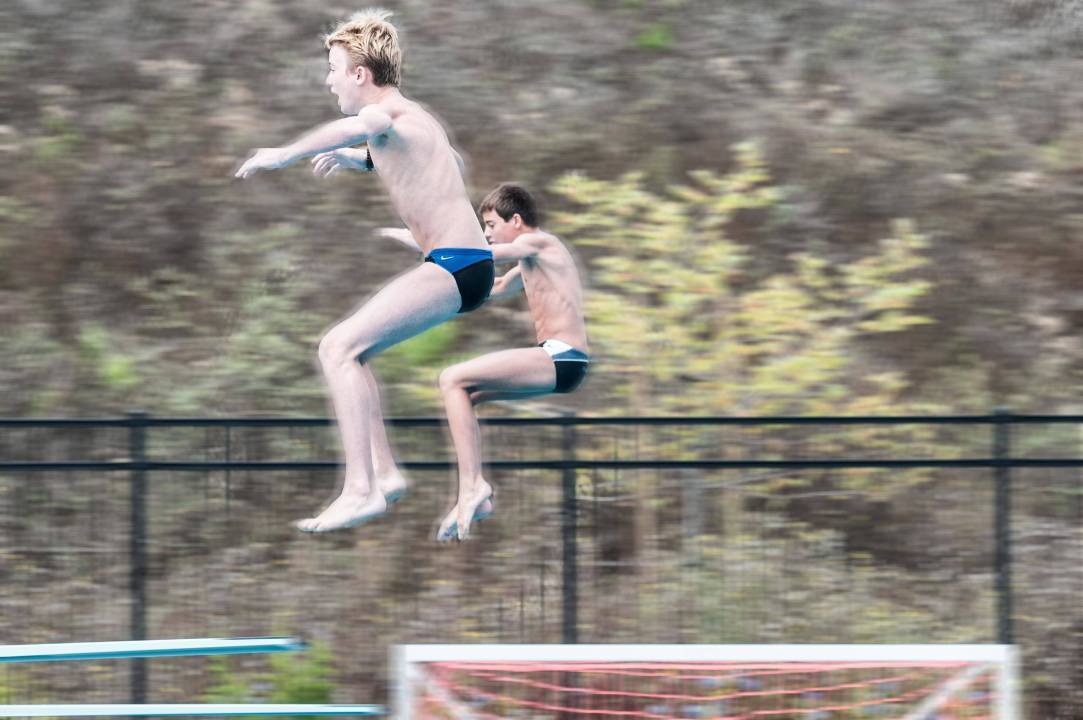 Merida (MEX), the last of six meets, successfully concluded the FINA/NVC Diving World Series 2015 on Sunday with once again a top-notch three-day competition, held from May 29-31 and featuring the best divers in action. Current photo via Mike Lewis/Ola Vista Photography

Merida (MEX)- the last of six meets, successfully concluded the FINA/NVC Diving World Series 2015 on Sunday with once again a top-notch three-day competition, held from May 29-31 and featuring the best divers in action.

After the Mexican leg, team China walked away with 11 medals including 7 gold, 3 silver and 1 bronze. Australia, Canada, Cuba, Germany, Great Britain and Mexico also climbed on the podium in Merida where the swimming centre was fully-packed with cheering fans.

Among the men, Rommel Pacheco secured the gold in the 3m springboard at home soil while the national stars German Sanchez and Ivan Garcia topped the 10m synchro to the satisfaction of the host nation.

Team China pocketed gold in the men’s 10m platform as well as both synchro events and all the women ones remaining the dominant force of the entire series.

Canada’s Jennifer Abel / François Imbeau prevailed in the 3m mixed synchro and Tai Xiaohu / Lian Jie (CHN) in the 10m equivalent. Both pairs have participated in all the legs since the beginning of the season 2015.

In terms of rankings, team China is the overall winner in almost all the men’s events (10m, 3m synchro and 10m synchro) as well as both mixed events (3m and 10m). Only exception to this sweep is Jack Laugher (GBR) who is the overall winner in the 3m springboard with 79 points. He is closely followed by Patrick Hausding from Germany (72) who places second ahead of Illya Khasha (UKR, 52).

Jennifer Abel (CAN) is leading the women’s 3m springboard with 76 points while another Canadian ranks second (52) and Jun Hoong Cheong (MAS) ends up third. Tonia Couch of Great Britain is leading the 10m platform as Canada and Malaysia respectively secure the second and third spots.

Only divers who participated in all six legs of the series will receive a part of the prize money.